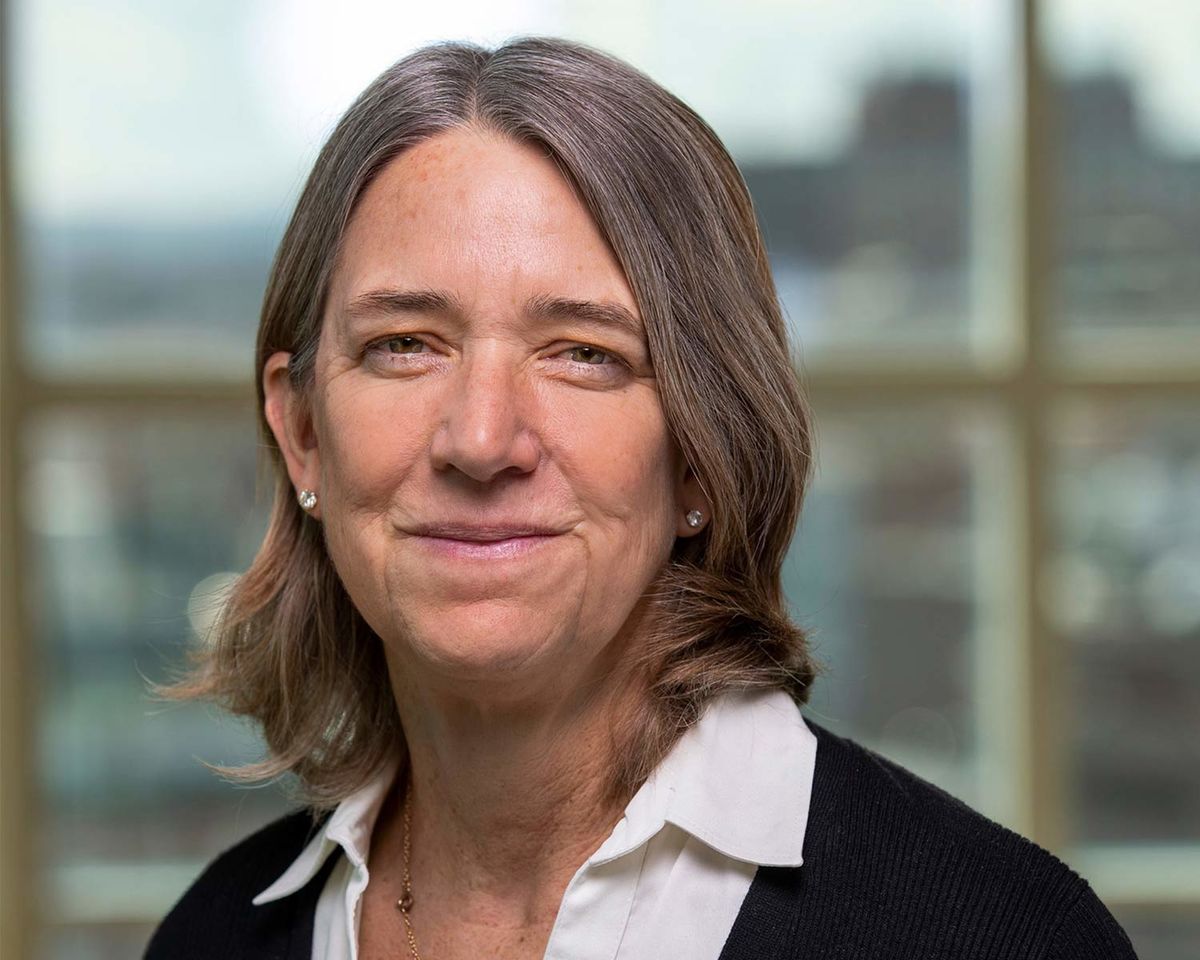 Dietze has over 30 years of experience in the financial industry, starting her career as a financial analyst at Goldman Sachs, and most recently overseeing Brown University’s endowment fund which amounted to $6.9 billion as of June 2021. She was also previously managing director at Fortress Investment Group, where she focused on “asset management of asset-backed securities and distressed credit opportunities,” according to her LinkedIn.

According to Brown’s endowment report from June 2021, the fund saw a 51.5% annual return, or investment returns of $2.4 billion, though the report doesn’t state what the investments were in. “It is the largest gain in dollar terms in the history of the endowment, which is natural for a pool of capital that is managed to appreciate over time,” the report says.

“My value to Galaxy is just bringing an institutional investor perspective,” Dietze said to Bloomberg. “What would an endowment or another institution want from Galaxy? I can provide that perspective.”