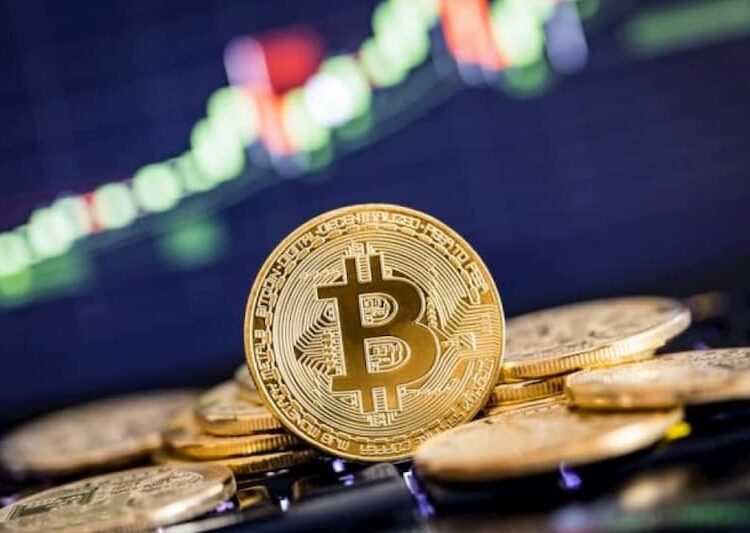 Data shows the Bitcoin market has again fallen back into a state of extreme fear as the price has plummeted down over the past week.

As per the latest weekly report from Arcane Research, extreme fear has returned to the BTC market, suggesting now may be the time to buy.

The “fear and greed index” is an indicator that tells us about the general sentiment among investors in the Bitcoin market.

The index uses a numeric scale that runs from one to hundred for representing the sentiment. All values above the “50” point signify greed, while those below the cutoff imply the market is fearful right now.

Values towards the end of the range of above 75 and below 25 indicate sentiments of extreme greed and extreme fear, respectively.

Historically, bottoms have tended to form during periods of extreme fear while tops have occurred when the market is extremely greedy.

“Contrarian investing” is a trading method that follows this idea. Warren Buffet’s famous quote best sums the philosophy up:

Now, here is a chart that shows the trend in the Bitcoin fear and greed index over the past year:

As you can see in the above graph, the Bitcoin fear and greed index now has a value of 10, suggesting that the sentiment has declined to extreme greed.

The report notes that the value of the metric hasn’t been worse than this since the COVID crash back in March 2020.

As mentioned before, such a sentiment usually brings with it buying opportunities. However, even so it’s not a sure buy signal either.

The last time the index reached a similar value was back in January of this year. Then, the bottom didn’t actually form until two weeks after the sentiment turned extremely fearful and Bitcoin observed another drop of 20%.

So, it’s not certain if now is the time to buy. But nonetheless, such a deep extreme fear sentiment might just be a signal for investors to look out for bottoms forming in the near future.

In this article:Bitcoin, Crypto, Finance, NFT