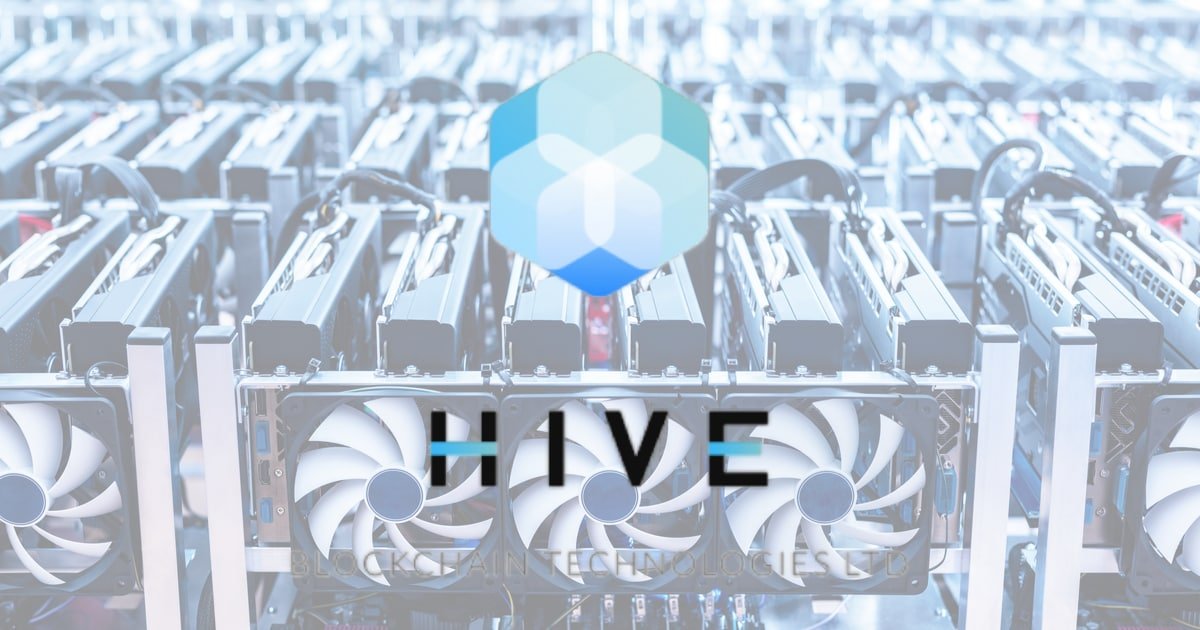 Bitcoin miner Hive Blockchain has announced plans for a 5-to-1 share consolidation that would materialize around May 20.

The Canada-based company justified the move as a way to “add shareholder value” and set the number of outstanding shares closer to industry standards, per an announcement on Wednesday. However, the company is still waiting on regulatory approvals.

“In speaking to shareholders at the numerous conferences I have attended in the past 60 days, it is apparent that some shareholders are finding it challenging to compare HIVE to its industry peers as we have many more shares outstanding,” said executive chairman Frank Holmes.

As of the announcement, there were 411,209,923 common shares issued and outstanding and after consolidation, that number is expected to shrink to 82,241,984.

Holmes also indicated that the company’s relatively low price per share has been a barrier to some investors, arguing that consolidation would expand the company’s profile.

Shares were at C$1.22 on the Toronto Stock Exchange and $0.92 on Nasdaq, as of publication time.

“Even though HIVE has a higher market capitalization than many of our peers, and stronger fundamentals as measured by price/earnings ratios, revenue per employee and debt to equity ratios, the increased share price creates more institutional visibility because many of their fundamental screens exclude stocks under $5 a share,” Holmes added.