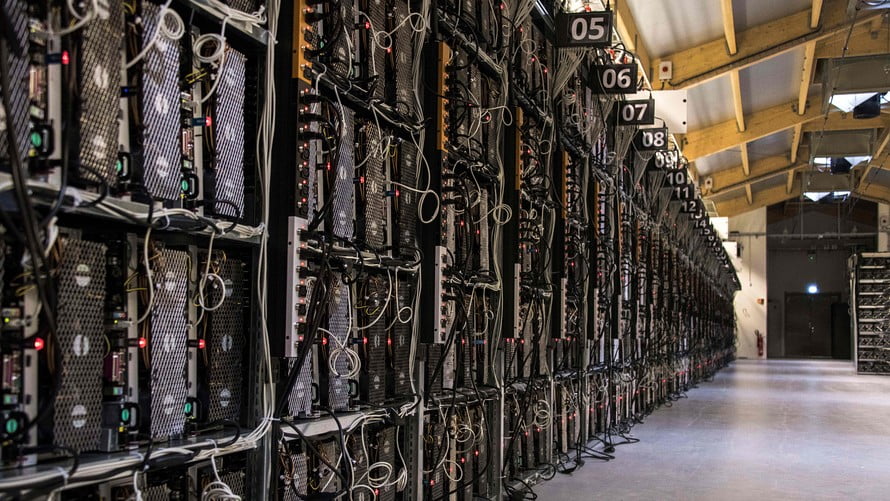 Greenidge Generation Holdings, the owner of a large crypto mining center in upstate New York, has secured $100 million to fund its growing operations in the US.

The company is planning to triple its data center capacity to 4.7 EH/s this year, “with the vast majority of the capacity expansion focused outside of the company’s original site in New York,” according to a statement issued Thursday.

Greenidge recently started bitcoin mining in a new location in South Carolina, which according to the company already accounts for 15% of its aggregate hash rate after three months.

Greenidge is currently waiting for a decision from the ​​Department of Environmental Conservation on their permit renewal for the mining facility in the Finger Lakes region of New York. A decision should come before March 31.

The mining center has drawn public attention and criticism from environmental groups, with some pushing regulators to intervene.

A recent study by Columbia Law School’s Sabin Center for Climate Change Law argued that the governor of New York had the authority to issue an executive order for a moratorium on the state’s mining industry.

New York lawmakers are trying to push forward a moratorium bill that would only affect plants using carbon-based fuel to power proof-of-work mining operations behind-the-meter. Essentially, it would freeze operations at current levels for two years.