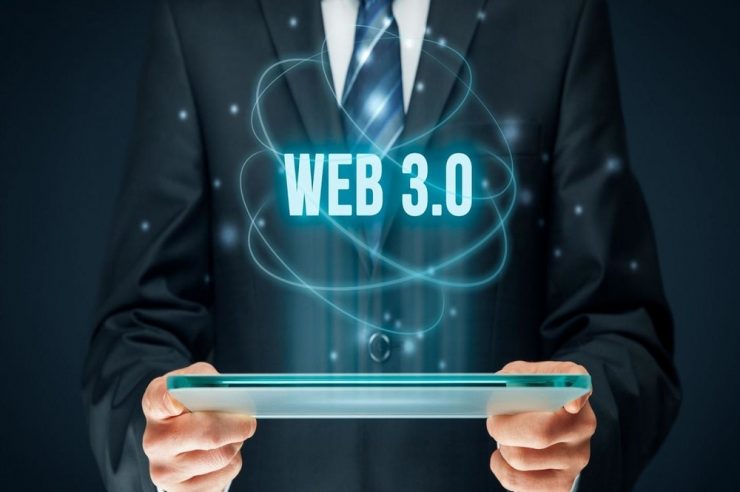 Google is reportedly putting together a web3 team that will build services for developers running blockchain applications, according to CNBC.

In an email sent to employees Friday, Google Cloud vice president Amit Zavery said that while Web3 was still in its early stages, the market “is already demonstrating tremendous potential with many customers asking us to increase our support for Web3 and Crypto related technologies,” per the report.

The company is looking to be the number one choice for developers in that space, but doesn’t want to “​​ to be part of that cryptocurrency wave directly,” Zavery also told CNBC.

Instead, Google will support developers who want to build Web3 software, by offering back-end services.

The team will fall under Google’s cloud computing unit, which last month inked a deal with Aptos Labs to allow companies and developers to build more easily on Google’s network.

One of the key concepts of Web3 is decentralization, via the use of blockchain technologies — a progression from web 2.0 which was mostly dominated by major tech companies, including Google itself.