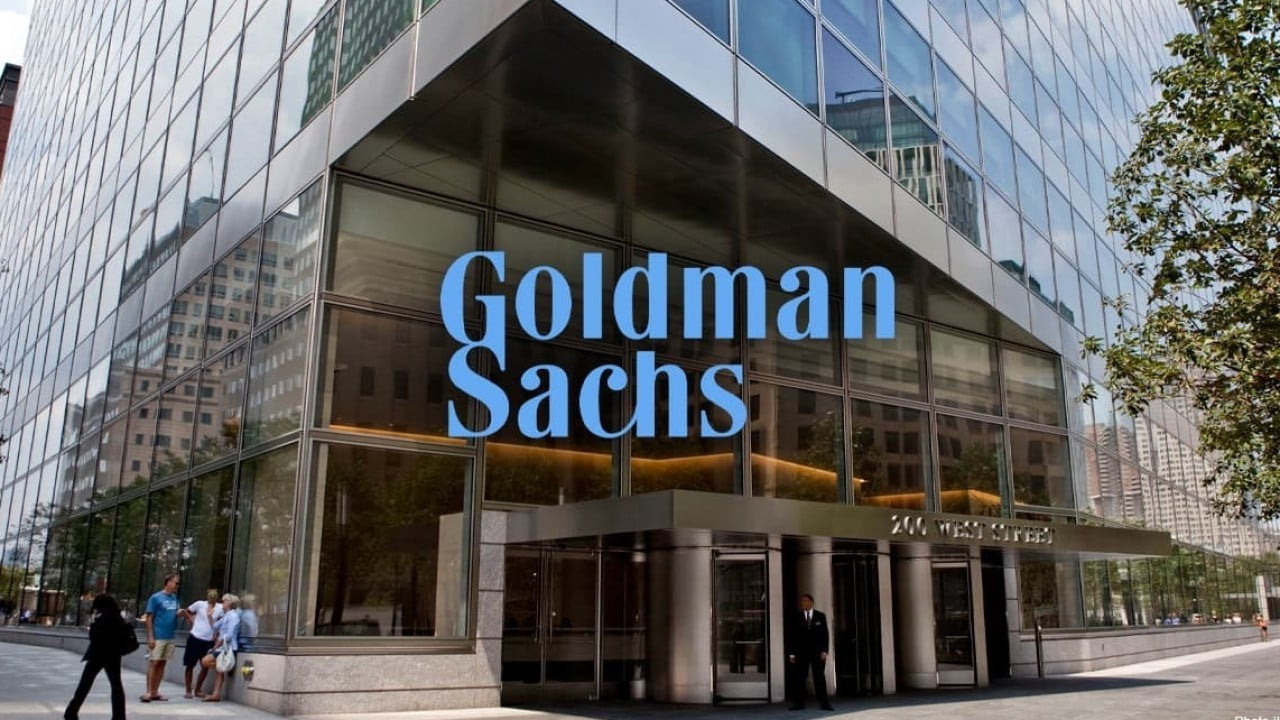 “Stablecoins have limited use as a payments medium at this time. If that real-world use case were to grow over time, it could create a more stable demand base for these assets,” the investment bank wrote in a research report dated Monday. “Hypothetically, an algorithmic stablecoin could survive in the long-run, if it were to have ongoing transaction-related demand.”

The bank pointed out that stablecoins fulfill a need in the crypto market, by allowing investors to trade into a less volatile asset without the friction of converting to fiat currencies. And, according to Goldman, the vulnerabilities affecting these assets are nothing new to people familiar with the foreign exchange market – where some currencies, such as the Hong Kong dollar, are pegged to others.

“Unsurprisingly, algorithmic stablecoins share many of the vulnerabilities of pegged exchange rates, including the risk of speculative attacks.”

Algorithmic stablecoins are also vulnerable to similar “self-fulfilling crises.” When investors fear a currency will become devalued and they sell it, their speculation can put pressure on that currency.

Despite this, the bank believes that an algorithmic stablecoin could survive once sufficient demand and relevant use cases existed.

“Positive network effects from greater non-speculative use cases for these protocols could contribute to a more stable demand base over time,” the bank concluded.