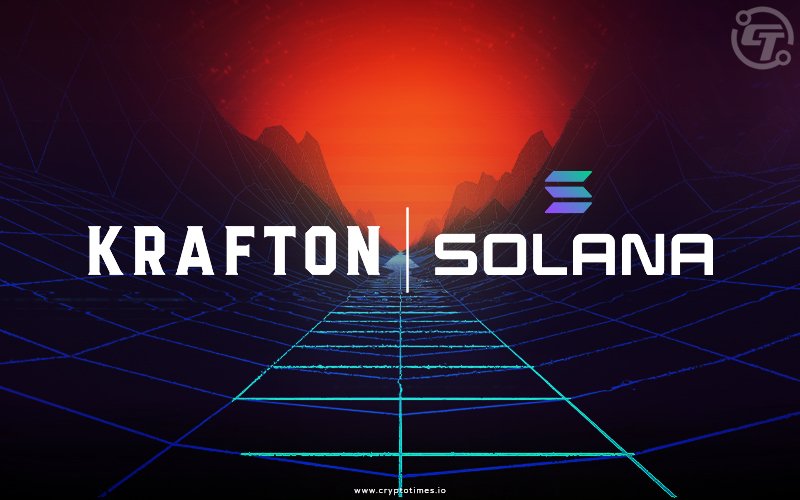 Krafton, a South Korean firm that specializes in developing and distributing video games, announced Wednesday that it signed a business deal with Solana Labs, the team building the Solana blockchain.

Krafton and Solana Labs will collaborate on building games based on blockchain technology such as non-fungible tokens (NFTs), in addition to jointly marketing, designing and investing in projects.

“Through this cooperation, Krafton will acquire the insight needed to accelerate its investment in and output of blockchain-based experiences,” the firm’s head of web3 roundtable Hyungchul Park said in a statement.

Krafton earned over $1.57 billion in revenue in 2021, the firm self-reported in February of this year. Of that total, a game distributed by Krafton called Player Unknown Battle Ground (PUBG) Mobile — a free-to-play battle royale-style game — earned the firm $1.18 billion in revenue.

Krafton joins other game developers such as Square Enix and Ubisoft to eye blockchain-based gaming opportunities, despite opposition from traditional gaming channels like Steam.

In this article:Crypto, Featured, Solana