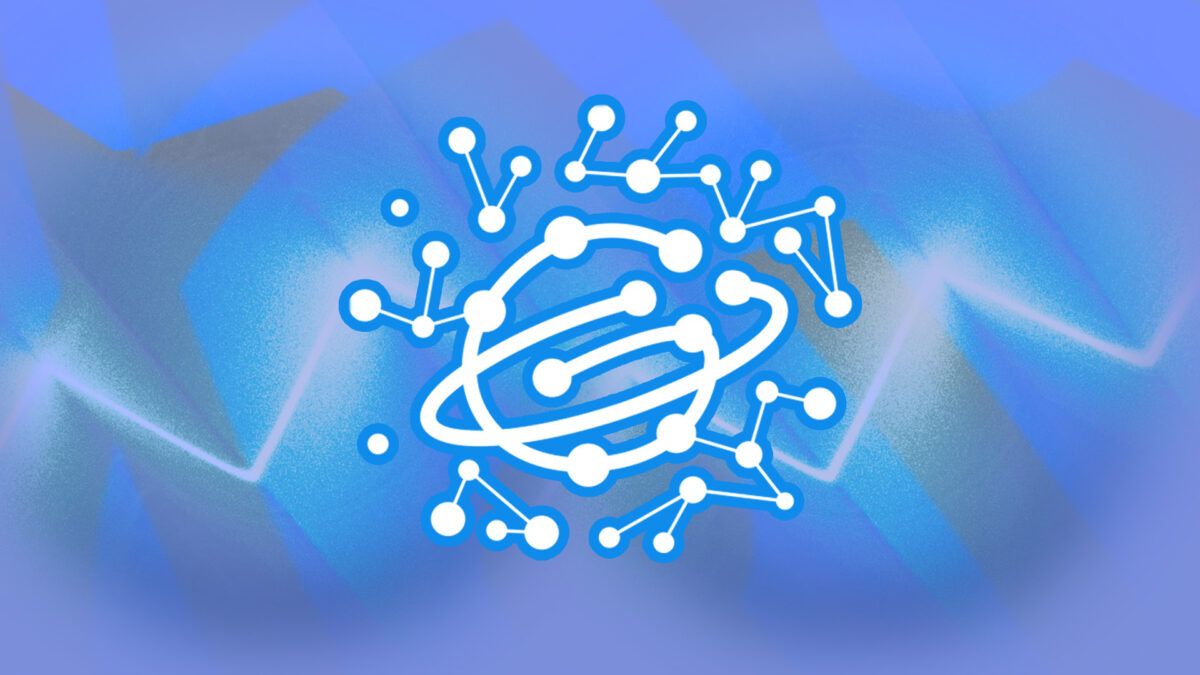 The crypto-focused trading and investment firm reported a net loss of $111.7 million in the first quarter of 2022, compared to a profit of $858.2 million in the same period last year, according to a statement on Monday. The crypto market has had a rough ride over the past year, with bitcoin – the largest token – falling from a high of more than $60,000 in March 2021 to less than $40,000 12 months later.

Speaking about the market conditions during an earnings call, Michael Novogratz, founder and CEO of Galaxy Digital, said that his instinct was “there is more damage to be done.”

“We expect a tough market but we are unwavering that we’re going to see institutional adoption of crypto as an asset class,” he added.

Galaxy Digital Asset Management reported assets under management of $2.7 billion as of March 31, a 5% decrease over the previous quarter.

Meanwhile, its trading arm, Galaxy Digital Trading, reported growth in the number of clients and revenue from loan and yield portfolios, counterparty trading volumes decreased 30% compared to the previous quarter. And that’s at the same time as having onboarded 50 new counterparties to the platform, bringing the total to over 800.That said, trading volumes were still up 50% compared to the first quarter of 2021.

The mining arm of the company earned a record revenue of $9.8 million and net income of $5 million. The company claims that its proprietary operations are able to “mine bitcoin at a marginal cost significantly lower than fair market value”, and it is on track to achieve a mining capacity of 2,500 petahash per second by the end of 2022 for both proprietary and miner-finance operations.