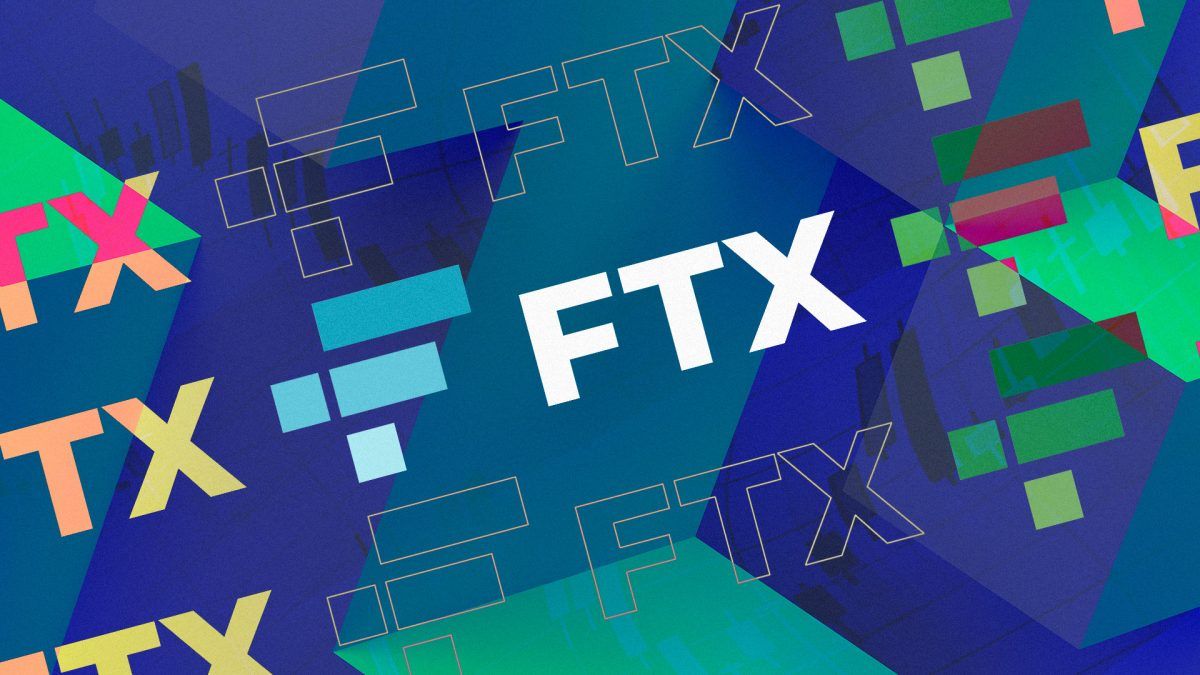 Crypto exchange FTX hopes to expand into the UK and is beginning talks with regulators as it ramps up plans to dominate the European market.

FTX is taking a “relatively cautious approach” with the UK regulator, the Financial Conduct Authority (FCA), and can’t give a timetable for when it may be able to launch in Britain, Patrick Gruhn, the recently unveiled head of FTX Europe, said in an interview on Thursday.

“We are looking to bring spot trading into the UK right now but it’s quite difficult,” Gruhn said. “We want to have a dialogue with the FCA first because the FCA seems to be relatively suspicious regarding crypto.”

The FCA’s anti-money laundering crypto register has proven a major stumbling block for UK crypto firms. The fate of a number of high profile players — including Revolut, Copper and Wirex — hangs in balance with just days to go until a crucial deadline. Market maker B2c2 has already given up hope of getting its spot trading business authorised. Gemini and Kraken-owned Crypto Facilities are among a few dozen firms to have made it on to the register.

As FTX expands in Europe and the Middle East, the firm has set up a new division, led by Gruhn and known as FTX Europe. FTX Europe’s main base is in Switzerland, with subsidiaries in Dubai and Cyprus, with the latter serving the European Economic Area.

Gruhn, a 40-year-old German who joined FTX in September, explained that the UK market is tricky for FTX beacuse its main products are crypto derivatives, which the FCA banned in January. Hence the initial focus on spot trading products.

Brits can download FTX’s app and open an account but the exchange isn’t allowed to market its services in the UK, as it’s as yet unlicensed.

While some crypto exchanges have historically tried to skirt financial regulations, Bahamas-based FTX is keen to work with the authorities as it grows. Gruhn was eager to stress that FTX, which was founded by Sam Bankman-Fried in 2019, has about 20 people on its legal team working to fulfill regulators’ requests.

Gruhn spoke via video from his beach house in Oregon, with the rising sun slowly illuminating the Pacific Ocean through the window behind him. He explained that he’ll run the European unit from Oregon – a more convenient time zone for keeping up with headquarters in the Bahamas — with assistance from his colleague Robin Matzke in Berlin.

FTX’s goal is to become the top crypto exchange in the European region. Gruhn acknowledged that the FTX brand is “not really known” among European retail investors as yet — but he said the company plans an ambitious marketing program that will include paid social media ads and sponsorship of music festivals — and may copy FTX’s US strategy of sponsoring sports events.

Accurately quantifying FTX’s share of current European trading is almost impossible, as a huge chunk of transactions happen in US dollars rather than the euro.

Turning back to the UK, Gruhn was positive about the FCA’s approach to crypto regulation. UK regulators aren’t putting unreasonable burdens on operators, he argued — all they have to show is that they’re “fit and proper” people to be running an investment firm.

“The UK takes a relatively balanced approach,” Gruhn said. “I know many crypto firms are complaining ‘so much compliance,’ but it’s just because they are not used to it.”