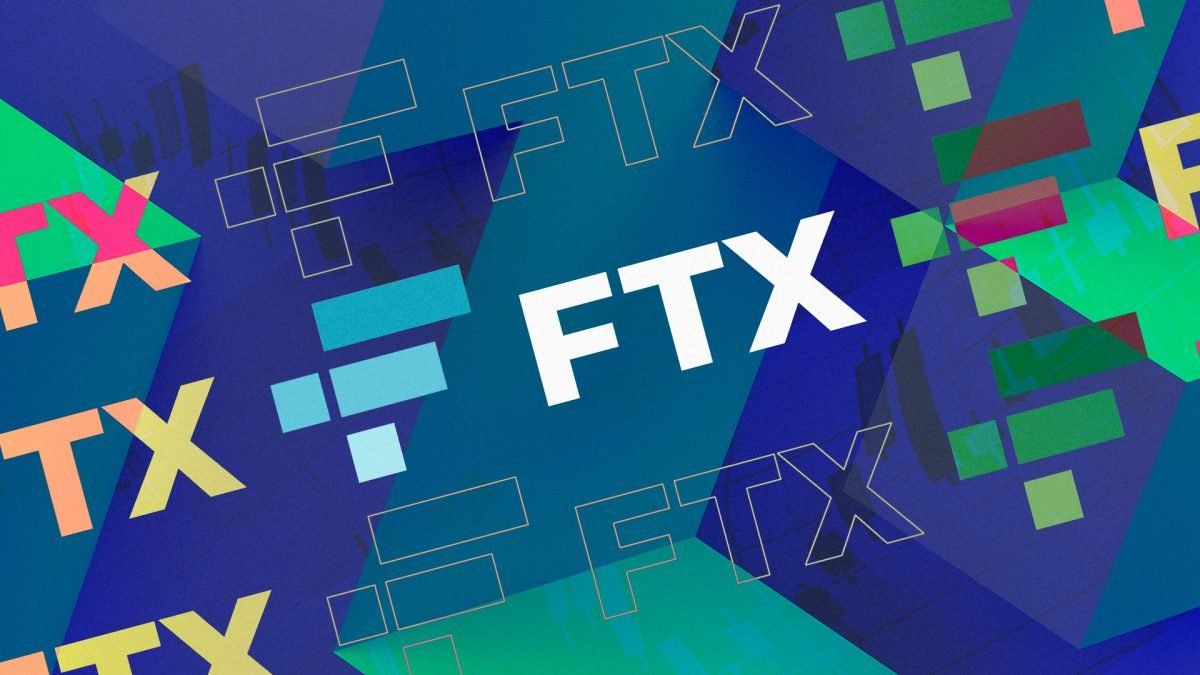 Trading giant FTX announced on Monday it would expand its empire with a push into Europe after securing approval from financial regulators in Cyprus.

According to a press release, the company will start offering its products to European clients via a licensed investment firm with passportable licenses across the European economic area. The new entity will be headquartered in Switzerland.

“As we continue to grow, we are constantly looking at opportunities to become appropriately licensed and regulated in every market we enter,” said CEO and founder Sam Bankman-Fried. “We’ll be interacting with regulators in various countries across Europe to continue to provide a safe and secure environment for people to trade crypto.”

The play for expansion follows a bumper fundraising round announced in January: a $400 million Series C that valued the crypto exchange-operator at $32 billion. That funding announcement came less than four months after FTX raised at a $25 billion valuation and just a few days after its US affiliate FTX.US announced that it had raised at an $8 billion valuation.

FTX’s US business has captured the attention of the financial press after growing its user base to 1 million and hinting at ambitions to go after household names like Robinhood with its own stock trading feature.

Its marketing budget has likely played a role in that success. FTX.US owns the naming rights to the Miami Heat stadium and it is the official crypto exchange sponsor of Major League Baseball.