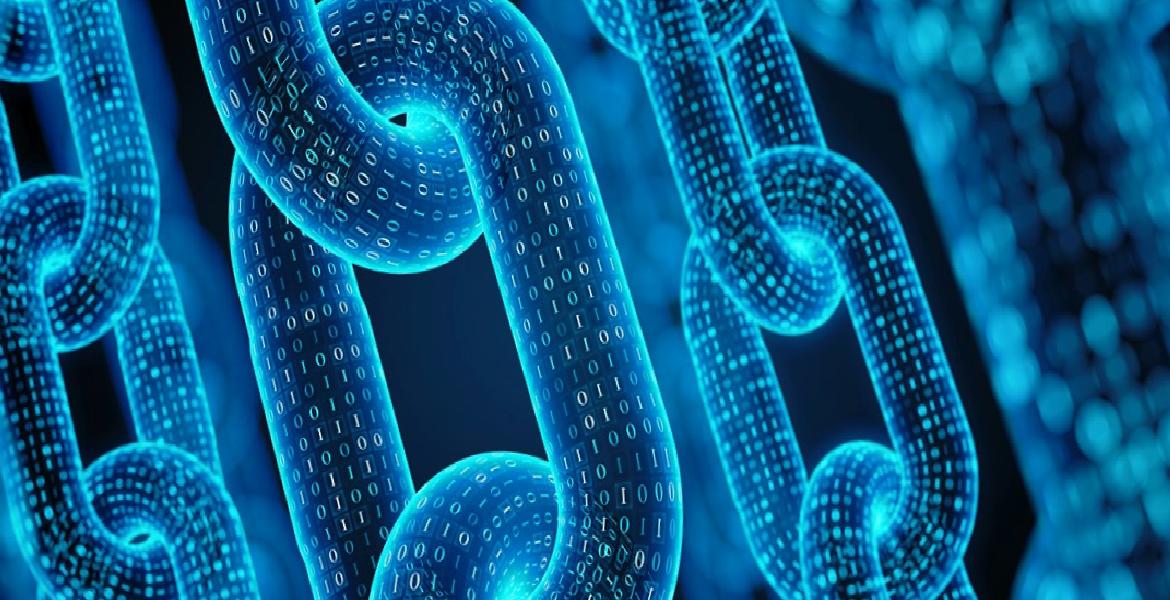 Framework Ventures, a crypto-focused venture capital firm, said Tuesday that it has raised $400 million for a new fund.

In a statement, Framework said that half of the new capital, some $200 million, would be deployed to the “burgeoning blockchain gaming space.”

That specific focus on gaming builds on the momentum seen across deals in the industry in recent months. As The Block noted in November, the gaming space — the intersection of decentralized technology and peer-to-peer engagement — has drawn notable investments, including the $725 million raised by Forte and the $150 million raised by Mythical Games, among others.

Framework’s portfolio features Aave and Chainlink, and its gaming-focused investments include Illuvium, a play-to-earn studio that raised $5 million last year.

“I believe the next stage of the blockchain industry will be entirely about onboarding new users, and we think gaming is by far the biggest top-of-funnel opportunity,” said co-founder Michael Anderson. “As the economics of play to earn models converge with triple-A games that are actually fun to play, we expect an explosion of growth for this sector.”

As noted in a report from The Block Research last fall, blockchain gaming is increasingly being seen in parallel with virtual world experiences. Efforts to fund projects focused on the so-called metaverse have also increased in venture circles.

In this article:Crypto, Featured, Finance