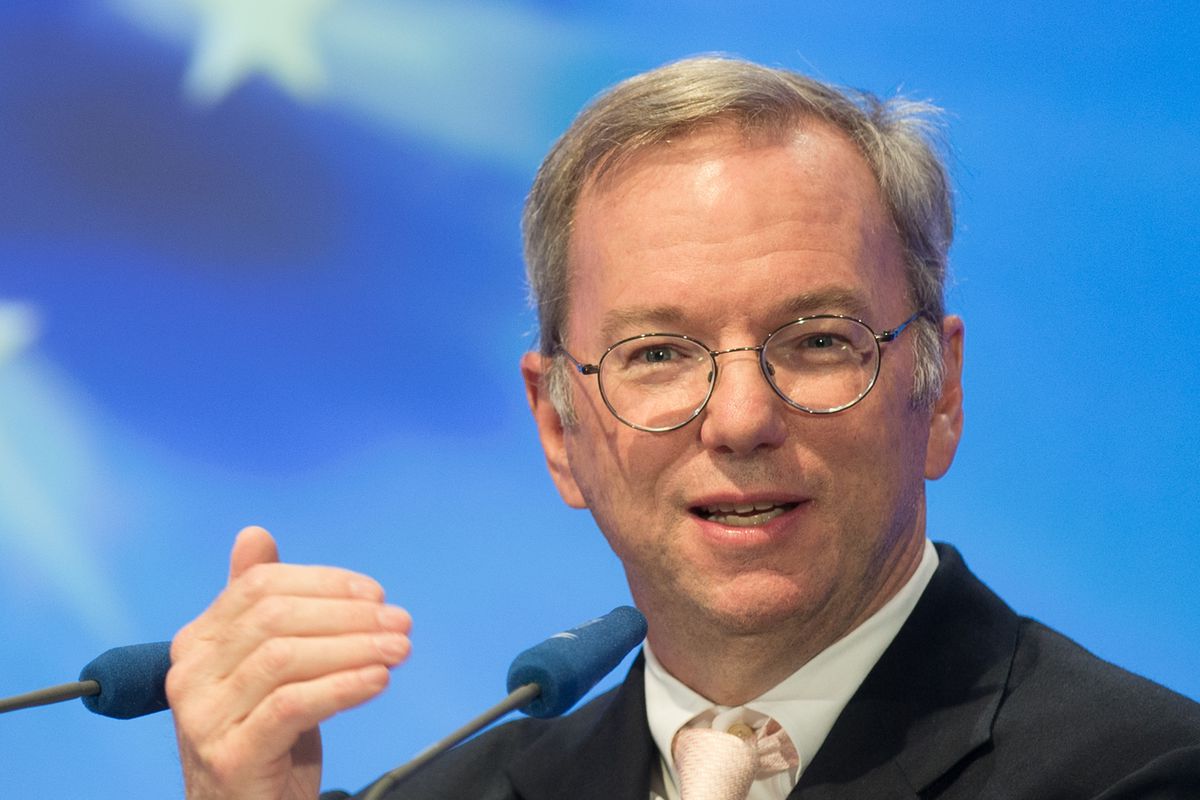 The billionaire technologist told CNBC that the idea of a more decentralized model of the internet is “very seductive” and “very powerful.”

The former Google executive argued that one of the biggest challenges that blockchain technology faces is that a lot of time is being wasted on preventing attacks.

Schmidt didn’t specify which cryptocurrencies he owned but said that if he was just starting a career as a software engineer “he’d want to work on AI algorithms or Web3.”

In this article:Crypto, Featured, Finance, Web3