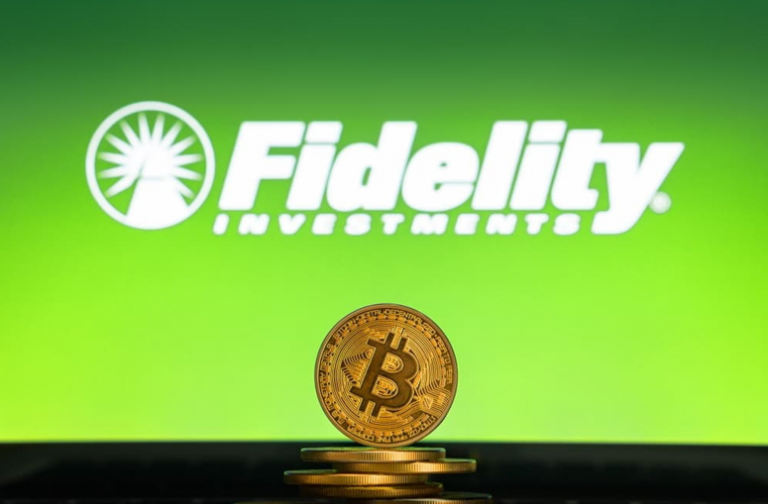 As the bear market continues to keep the markets from surging too much, cryptocurrency companies have been building aggressively. Projects and ecosystems have been striving to better their infrastructure to be ready for the next bullish wave. However, this readiness isn’t something that has been noticed to be limited to companies within the blockchain sector.

Over the last months, a huge number of major organizations have shown their interest in embracing and adopting cryptocurrencies as a part of their operations. This move comes at a time when digital assets are considered controversial. With several headlines in 2022 itself that put cryptocurrencies in a bad light, it would have been natural for these companies to stay away from the sector.

However, contrary to speculation, the space has been seeing an increasing number of enterprises looking to participate in the industry. Surely, as an unregulated sector with no definitive or legal parameters, there have been pushbacks from top agencies and government finance entities. Despite all this, there has been a drastic increase in the demand for learning and exposure to cryptocurrencies like Bitcoin and Ether.

In the past month alone, there have been multiple announcements regarding banks and certain investment firms adding blockchain assets to their portfolio and giving investors and option to invest. Companies like DBS, Black Rock and JP Morgan have publicly been making moves to position themselves as a pro-crypto organization and be ahead of their contenders.

The latest to this list is Fidelity Investments, with its plans to bring bitcoin trading to their investors across the world.

What is Fidelity Investments?

While specifics on the news are yet to be announced, people with insight on the matter indicated that the financial giant will be looking to extend its cryptocurrency-based service to retail investors.

The rumour was more or less fortified when Mike Novogratz, the CEO of Galaxy Holdings talked on the subject. He said, “A bird told me that Fidelity, a little bird in my ear, is going to shift their retail customers into crypto soon enough. I hope that bird is right. And so we are seeing this institutional march.” Novogratz was speaking at the SALT conference in New York on 12th September.

Galaxy Investments investments is an NYC-based multi-strategy investment enterprise that is focused on digital assets and blockchain technology. Based in New York, the company was founded by Novogratz in 2016. Novogratz is also one of Fidelity’s first crypto clients.

Fidelity had constant meetings and discussions regarding the space for several years, which is also why it entered the bitcoin mining domain as early as 2015. This isn’t the first encounter Fidelity has had with cryptocurrencies or the blockchain industry in terms of investment offerings too. Infact, the firm has been involved with the sector since 2018, when it launched Bitcoin trading for hedge funds and institutional investors across its clientele.

Fidelity has since been prominent in the space as a company which endorses the concept and potential of blockchain through its decisions and developments. Another venture by the organization was the addition of digital currencies to its 401(k) retirement plan, which is a managed offering.

While the company has been making strides in the sector and growing its infrastructure simultaneously, it hasn’t been without scrutiny from government agencies. The 401(k) investment plan was previously contested by the US Department of Labour, which raised concerns over exposing retail investors to volatile and unregulated asset classes. This new development, too, for the same reason is highly likely to be met critically by related institutions.

Such decisions from major companies like Fidelity, regardless of critical comments, are highly likely to have a positive impact on the blockchain industry in the future.