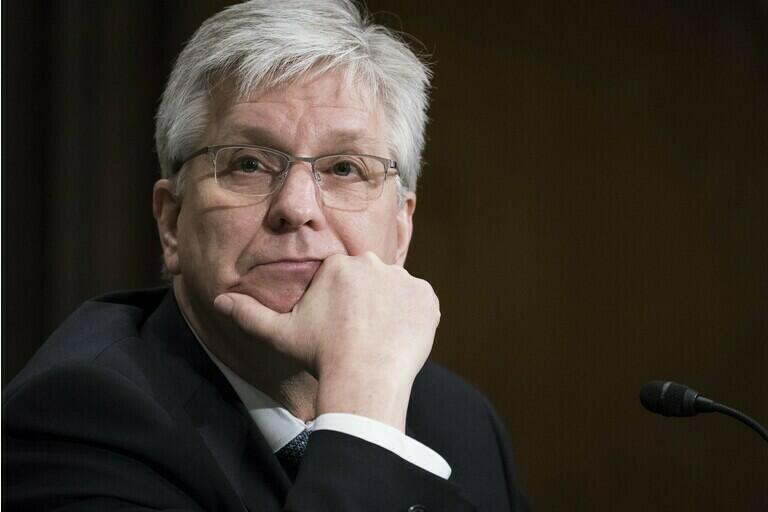 Christopher Waller, a member of the Board of Governors of the Federal Reserve, said Friday that “blockchain is totally overrated” and compared certain research papers on central bank digital currencies (CBDC) to infomercials.

Waller spoke during a panel on Friday centered around the discussion of whether central banks should issue digital currencies.

The Fed released a study in January analyzing that very same question and, in an executive order signed this month, president Joe Biden ordered federal agencies to study digital assets as well.

Waller argued that, historically, the Fed has taken a background role in private markets and said that when considering a shift in that position he would first have to ask “what market failure is there that would require us to move away from a 100-year tradition and adopt a retail CBDC?”

The Fed governor also said that he has seen research papers on CBDCs that read more like “infomercials,” in the sense that they go over all the “bells and whistles” a product has to offer and distract consumers from asking themselves if they actually need it.

Gary Gorton, a professor of finance at Yale and event participant, advocated for a more proactive approach to digital currencies.

Gorton pointed out that also from a historical perspective “every single country on earth” has given their sovereign power a monopoly over money creation for the sake of financial stability.

“We haven’t had to think about that. Now we have stablecoins, which are competitors for government money,” he said.

Gorton argued that as the global supply chain increasingly adopts blockchain technology at a widespread level, it’s important to consider what the means of payment will look like.

“Right now that’s a bit of a stumbling block,” he said. “It could be CBDC, which I think would be the best thing because otherwise stablecoins are gonna take over and they’re gonna grow and then we’re gonna have a big problem.”

Gorton contended that, while we’re not gonna have a CBDC for five or 10 years, the Fed should be actively learning and is not doing that.

“I’m totally baffled by that statement,” Waller responded, adding the Fed is currently using a lot of resources to study and understand this space.

“If stablecoins, become much more widespread and they have much more uses then I think we have a problem. I think the Fed has a problem,” said Gorton. “We’re not talking about some abstract thing here. We’re talking about the money market is already influenced by stablecoins.”