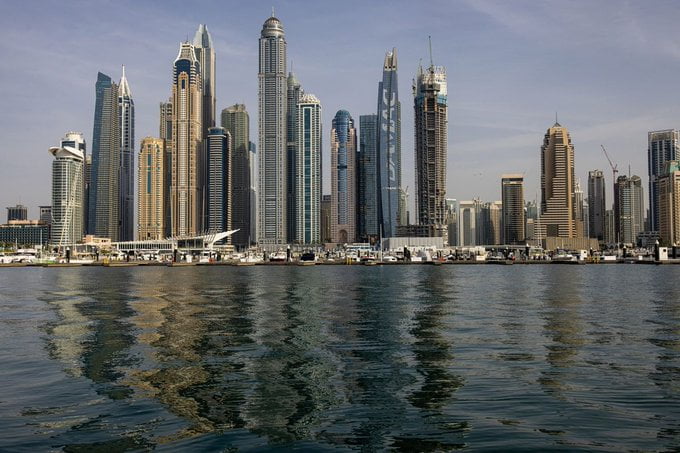 Fasset, a digital asset gateway, closed a $22 million Series A funding round led by Liberty City Ventures and Fatima Gobi Ventures, with participation from Soma Capital, MyAsiaVC and others, it said in a statement from Dubai on Friday.

The funding will be channeled toward new product development and market expansion. The company has been in advanced discussions with several regulatory authorities and will soon be launching services in Indonesia and Pakistan, it said.

“We have been working with some of the most prolific and well known Islamic finance jurists and thought-leaders to educate the masses on how Muslims can interact with this emerging asset class in a Sharia compliant manner,” Mohammad Raafi Hossain, the company’s co-founder and chief executive officer, who’s also a former adviser to the UAE Prime Minister’s Office, told Bloomberg earlier, which cited an emailed interview.

Some parts of the Islamic world have been skeptical toward cryptocurrencies, while others, including Dubai, have been actively attracting digital asset companies.

Changpeng Zhao, co-founder and CEO of Binance, the world’s biggest cryptocurrency exchange by trading volume, said last month that Dubai would be his base for the foreseeable future and by “any common interpretation,” the company’s headquarters, Bloomberg reported at the time.