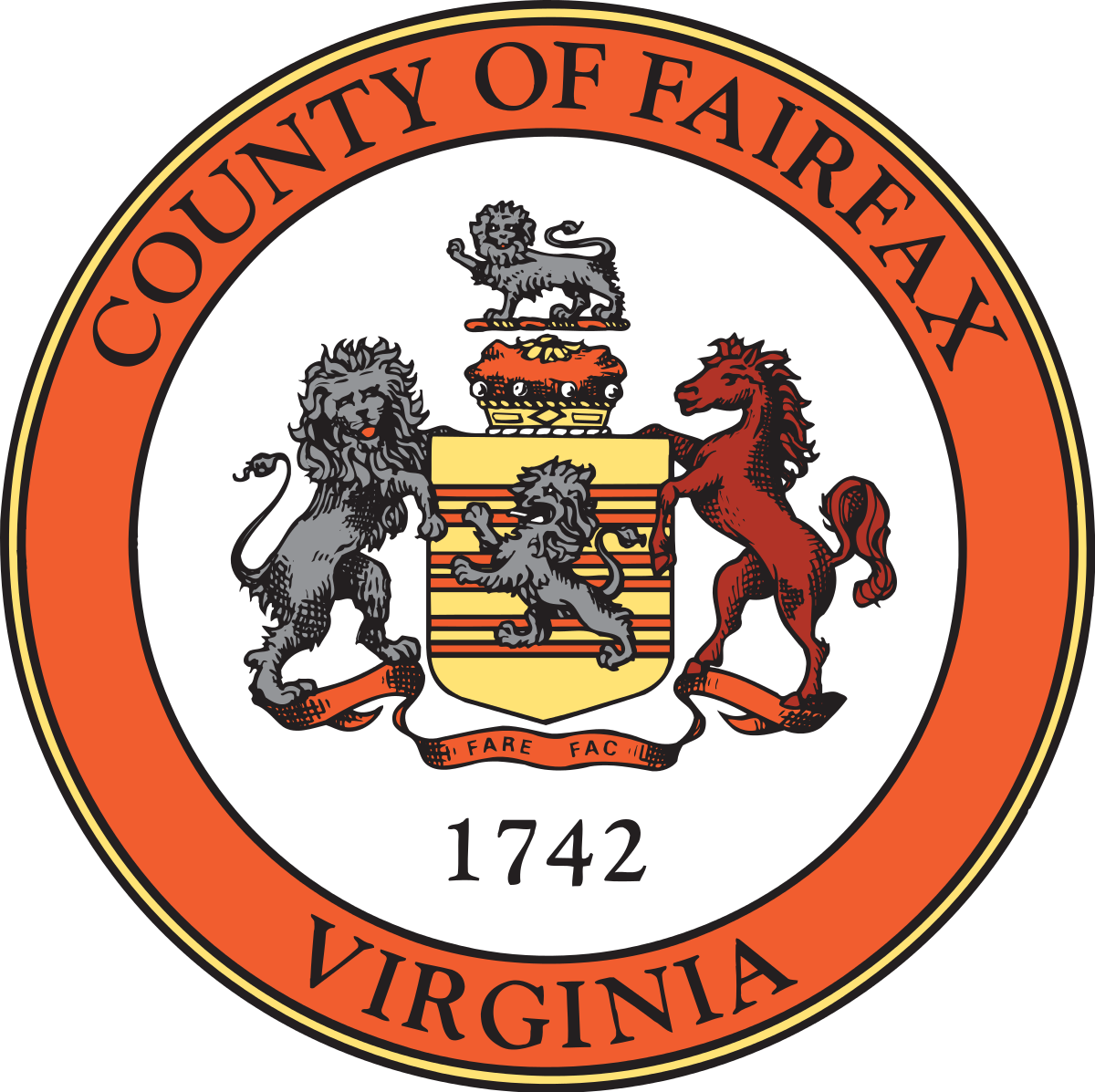 Fairfax County, Virginia, has already allocated portions of its pension funds to crypto and blockchain investments, but it’s considering wading further into the space with a larger investment in yield farming.

Already, Fairfax has made seven allocations to crypto over two pension funds, including venture capital funds and one structure that holds early-stage illiquid tokens and later-stage liquid tokens, according to Molnar.

Among those seven allocations is a different strategy to harness volatility. It includes a hedge fund that deploys a variety of strategies in crypto, including yield farming, basis trading, and cross-exchange arbitrage, among other activities.

The two new hedge funds the system is working with utilize standalone yield farming strategies. Yield farming provides liquidity to decentralized exchanges by staking or lending assets to generate returns, which Molnar says she’s been advised can reach between four and 1000%.

In some cases, the system has negotiated revenue shares with these managers. Molnar said she views yield farming as a fixed income replacement, or an opportunity to make higher returns than rate-sensitive assets.

“We’re using it as a high-yield substitute…the yields we’re expecting are, let’s say, closer to nine to 11 % in one case and the other manager probably slightly higher than that, so attractive as a fixed income replacement,” she said.