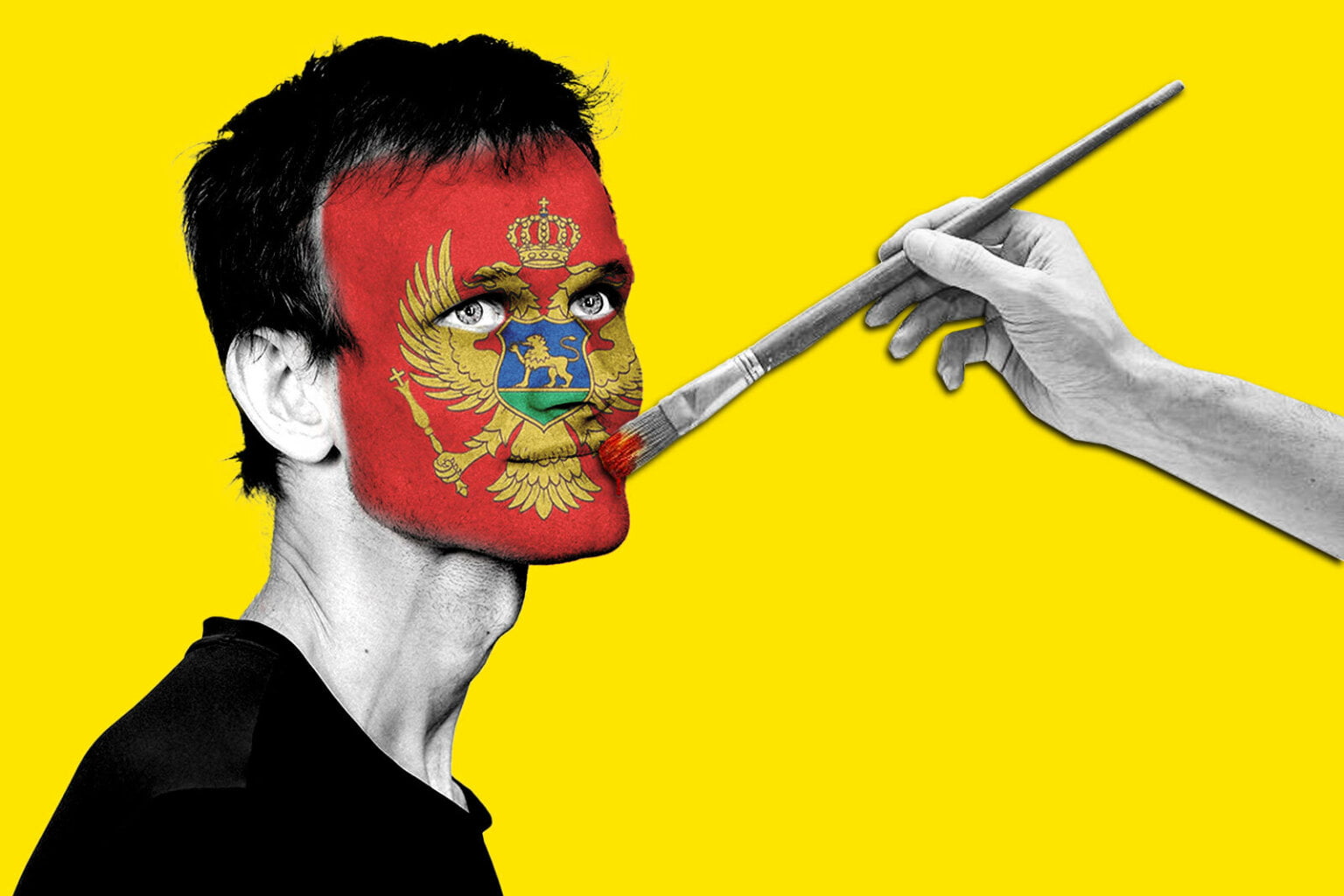 Montenegro’s government has embarked on its journey to become a hub of blockchain innovation by giving Ethereum’s founder, Vitalik Buterin, a passport of Montenegro. Buterin will help the Southeastern European nation to integrate the blockchain technology and become attractive to investors.

During the ‘Future Now!’ debate, hosted by Montenegro’s Finance Minister Milojko Spajić on April 7th, Buterin, Spajić and other officials discussed the legaility of blockchain technology, smart contracts and other topics.

Local news outlet ‘Media’ stated that, during a meeting on April 4th, Buterin and other government officials broached the important topic of how to regulate cryptocurrency in Montenegro

Minister Spajić emphasized that Montenegro should be strict with cybercrime that is active in crypto industries. He said:

A photo of Buterin receiving his new passport was shared by the Minister of Finance and Social Wellfare, Milojko Spajić.

In this article:Crypto, Ethereum, Featured