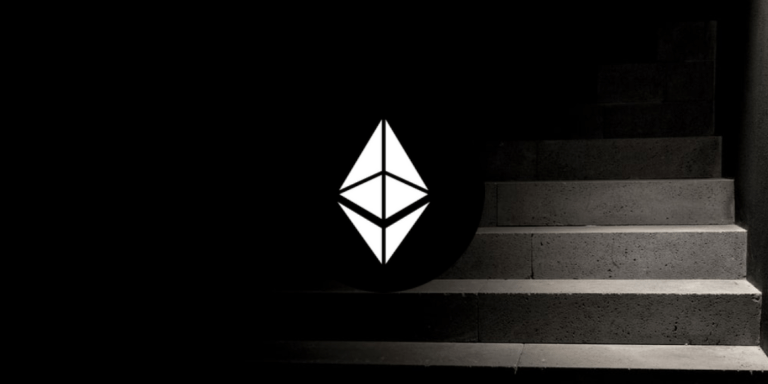 Ethereum started an upside correction from $2,200 against the US Dollar. ETH might gain bullish momentum if it clears the $2,400 resistance zone.

Ethereum extended its decline below the $2,400 level. ETH even traded below the $2,300 before the bulls appeared near the $2,200 support zone.

However, it is still trading below $2,400 and the 100 hourly simple moving average. On the upside, an initial resistance is seen near the $2,385 level. There is also a key bearish trend line forming with resistance near $2,385 on the hourly chart of ETH/USD.

If ethereum fails to recover above the $2,455 resistance, it could continue to move down. An initial support on the downside is near the $2,300 zone.

Hourly MACD – The MACD for ETH/USD is slowly moving in the bullish zone.

Hourly RSI – The RSI for ETH/USD is just above the 50 level.

In this article:Crypto, Ethereum, Featured, Finance