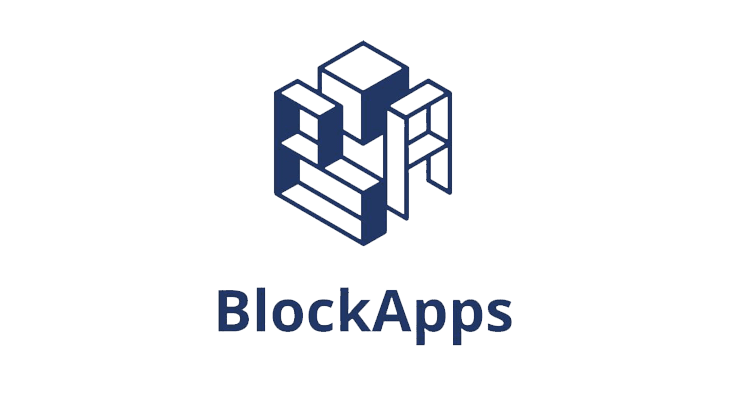 BlockApps, an enterprise blockchain provider, has raised $41 million in funding to grow its development team and accelerate its go-to-market strategy, the company announced today.

BlockApps will also be using the funding to “expand its partner program and bring in more real assets to STRATO, the company’s industry-leading enterprise blockchain,” said a statement from the company.

An enterprise blockchain works similarly to other networks of this type,  except for how the visibility of that data can be restricted to a select number of people, offering participants more privacy than a public network like Bitcoin or Ethereum. These blockchains can be used in an effort to streamline processes like tracking supply chains.

BlockApps was incubated in 2015, focused on “solving some of the world’s biggest challenges and causing industries to re-think what’s possible with blockchain technology – especially when it comes to navigating the complexities of today’s sustainability challenges and supply chain issues,” as Murtaza Akbar, founding partner at Liberty City Ventures, put in a statement.

Since launching STRATO on Microsoft’s Azure in 2015, its customers have included Bayer Crop Science, the U.S. government, and Blockchain for Energy, a group of large energy companies like Chevron and ExxonMobil.

In the past 14 months, BlockApps has launched an application that traces food and agricultural products starting from its seed. It has also launched a carbon data management product for companies.