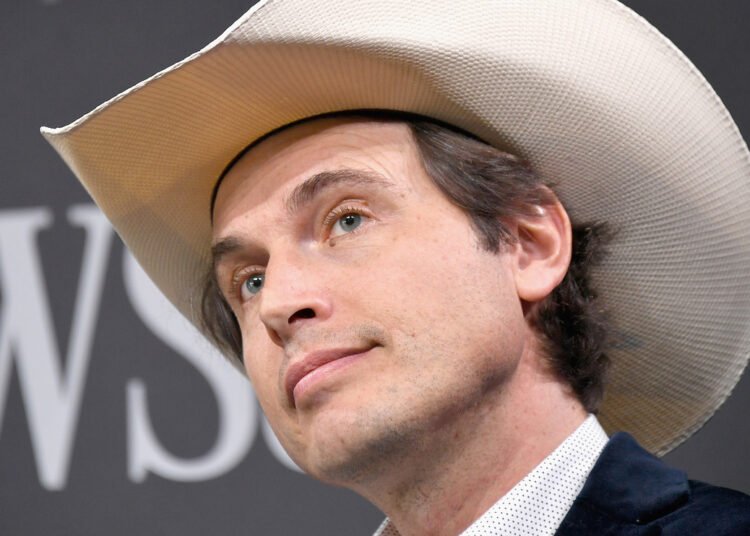 Kimbal Musk,Elon’s Brother, Says He ‘Violently’ Opposes Cryptocurrency:”I am violently opposed to anything with that degree of environmental damage”

Elon has been one of the most outspoken individuals in the cryptocurrency sector, but his brother Kimbal Musk has his own set of beliefs when it comes to the digital asset class.

Kimbal stated in an interview with Input Magazine that he is concerned about cryptocurrency’ negative impact on the environment.

He didn’t mince words, actually:“I am violently opposed to anything with that degree of environmental damage,” Kimbal told Input Magazine.

“Cryptocurrency as it currently exists is a non-starter. I violently agree that we must fix this environmental crisis,” he said.

Mining bitcoin has been shown to consume an enormous amount of energy. A single BTC transaction is projected to eat up 2,292.5 kilowatt-hours of electricity, which is sufficient to run a normal US home for nearly 80 days.

This is the reason why his brother Elon stopped accepting bitcoin payments for Tesla vehicles last year, despite the fact that the electric car manufacturer still has roughly $2 billion in bitcoin on its balance sheet.

With over 200,000 transactions each day – and counting – worry about crypto’s environmental impact has grown.

Tesla announced in a filing with the US Securities and Exchange Commission on February 8 last year that it had invested $1.5 billion in Bitcoin.

Elon’s younger brother stated last week that Tesla was initially “completely ignorant” of Bitcoin’s environmental implications when it introduced the cryptocurrency to its balance sheet.

Kimbal is the owner of the environmentally friendly restaurant business The Kitchen and is reported to have a net worth of $700 million.

He is on the boards of directors of Tesla and SpaceX and holds a sizable stake in the space exploration company.

Kimbal announced the development of a decentralized autonomous organization (DAO) in December last year with the goal of enabling “decentralized charity.”

He discussed a variety of issues with Input Magazine , including his thoughts on wealth and his food equality cryptocurrency initiative, “Big Green DAO.”

BGDAO is built on the Ethereum blockchain and provides each member with a single vote on the decentralized autonomous organization’s decisions.

On Carbon Footprints & Being ‘Cautious’

Kimbal did express optimism for Ethereum 2.0, which is expected to consume significantly less energy than ether and is also expected to be more secure.

Kimbal also shared the tips that his brother has given him when it comes to cryptocurrencies.

“To be honest, I have no idea what his position is on crypto,” he told Input. “The most important piece of advice I received from my brother is ‘be cautious,’” he said.

In this article:Bitcoin, Elon Musk, Featured