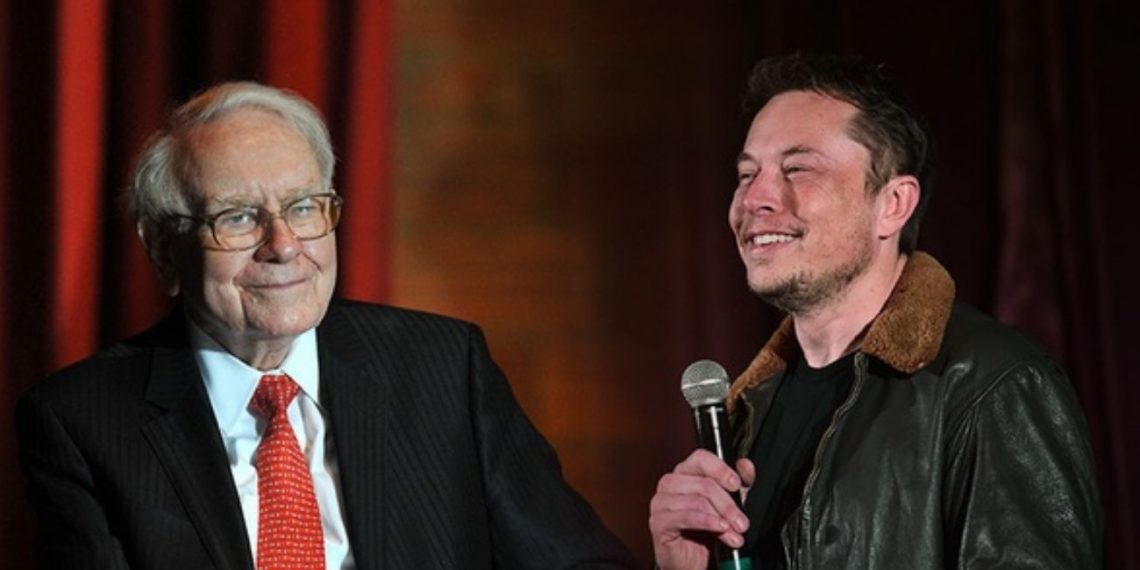 Marc Andreessen, co-founder of top crypto venture capital firm Andreessen Horowitz (a16z) tweeted, “it’s so wild he says this stuff while nakedly shilling diabetes,” while referring to the candy and soda cans on Buffett’s desk during the speech.

Elon responded by saying “haha he says ‘Bitcoin’ so many times.” As per Tesla’s latest quarterly earnings report, the electric car maker holds $1.26 billion in Bitcoin.

With a net worth of around $191 billion, Buffet and his partner/friend Charlie Munger have been skeptical and avid critics of the new financial wave. He revolves his argument around crypto having no tangible value. However, many crypto enthusiasts have been vocal about Warren’s stance by laying down an argument about crypto’s various use cases and utility. Just weeks ago German-American billionaire entrepreneur, Peter Andreas Thiel called Buffet “Bitcoin’s enemy number one.”

He criticized Bitcoin by saying he would not buy the cryptocurrency’s the entire global circulation of the cryptocurrency, even if it was offered to him for $25. He said that he would write a check for billions for 1% of all the farmland or “apartment houses” in the United States, as they both produce real-world utility.

According to Buffet, assets have to deliver something to somebody for them to hold value. There can be only one acceptable currency. Elon musk also weighed in on the statements made by the billionaire investor while replying to a well-known crypto proponent.