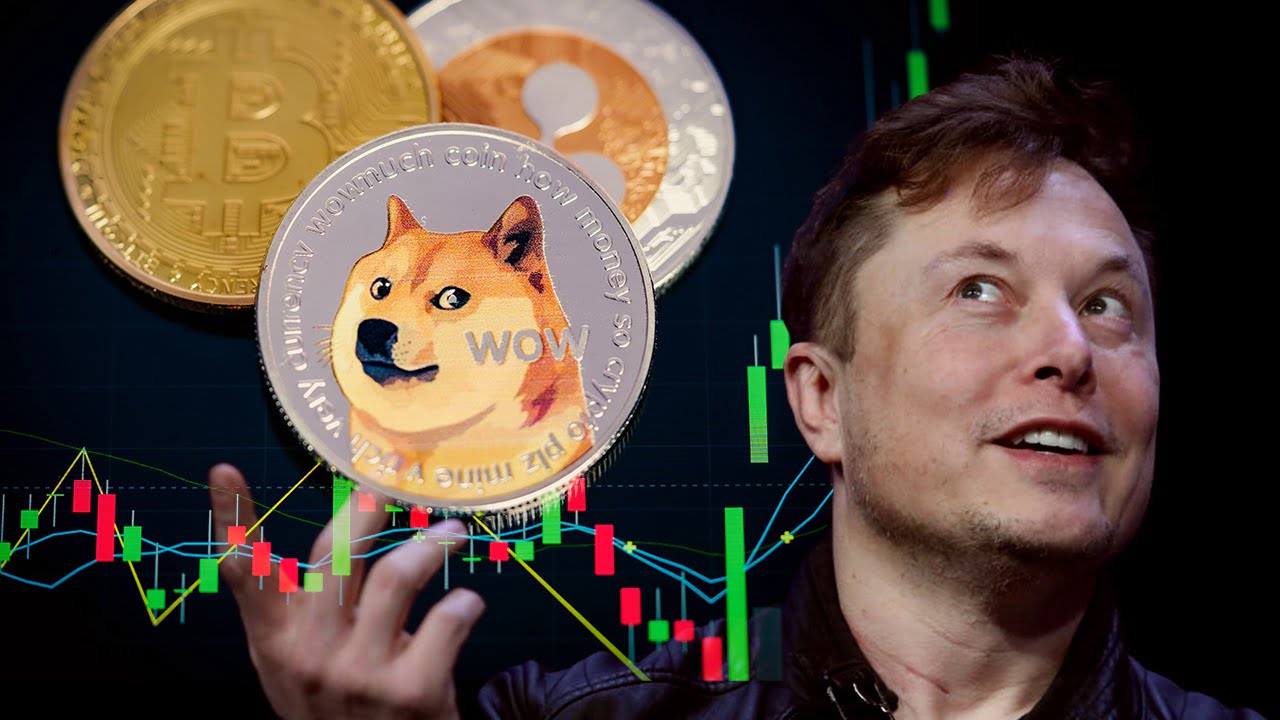 Rising inflation, while causing turbulence in markets, is only solidifying the resolve of some crypto holders. Elon Musk, the CEO of Tesla and SpaceX, has stated that despite rising inflation he is not selling his crypto holdings.

In a Twitter thread Musk started yesterday, the billionaire asked his followers what they thought inflation figures would be in the next few years. So far the comment section is filled with an all-star lineup of engagers.

Michael Saylor, the CEO of the biggest Bitcoin institutional investor MicroStrategy, noted that he did not envisage an inflation rate reduction. Saylor noted that consumer inflation would continue to near all-time highs. Asset inflation will even be worse at double the rate of consumer inflation, he noted. The result of this will be the collapse of weaker currencies and the ascension of value stocks and scarce commodities like Bitcoin.

“Weaker currencies will collapse, and the flight of capital from cash, debt, & value stocks to scarce property like Bitcoin will intensify,” Saylor wrote.

In response, Musk remarked that Saylor’s line of thought was not unpredictable. Chiming in his own two cents, Musk added that in times of inflation, it was wise to own physical investments or stocks of companies creating real value rather than holding dollars. While his stance seems to imply that he does not consider crypto to be an inflation hedge, Musk stated that he is not considering selling his Bitcoin, Ethereum, or Dogecoin holdings.

Similarly, Cameron Winklevoss also noted that it appears US inflation is going to mount double digits.

In the thread, Musk also revealed that his businesses including Tesla and SpaceX, as well as other companies, were feeling the crunch from rising inflation. Specifically, inflation was affecting raw materials and logistics.

The latest figures released by the US placed the inflation rate at a new 40-year high of 7.9%. The biggest contributors to the increase were the surging cost of gas, food, and housing.

However, economists are foreseeing growing pains for the US economy as the year progresses. Paul Ashworth, an economist with Capital Economics – an independent economic analysis, forecasting, and consultancy firm – has predicted that inflation will climb 8% this month.

The latest event driving up inflation has been the Russia-Ukraine crisis. Although, US inflation was already on a rise before the crisis due to excess money printing. To combat inflation, the Fed is set to hike interest rates this month, with several more rate hikes expected through the year.

Regardless, crypto market proponents remain bullish on the market, especially Bitcoin. Bitcoin supporters like Saylor and Alex Gladstein tip the benchmark cryptocurrency to outclass other assets as an inflation hedge and a store of value as more people globally come to recognize its potential.

In this article:Bitcoin, Ethereum, Featured, Finance