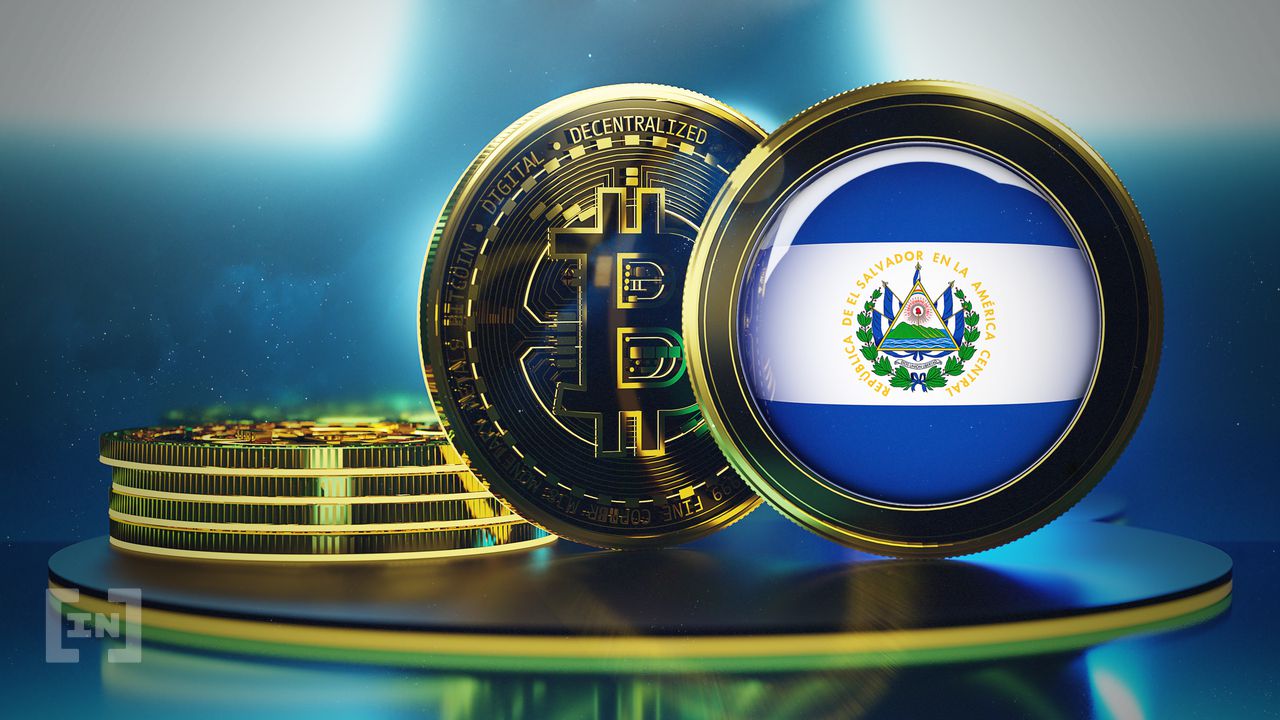 The Central American country previously estimated it could launch the $1 billion bond between March 15 – 20. Finance minister Alejandro Zelaya said today the government is ready to issue the bond but waiting for the right timing. He did not give any revised date for when the bond would launch.

“We are ready to do it, ” Zelaya said during an interview on a local news program. However, he said the government is still waiting for El Salvador’s president Nayib Bukele to give the go-ahead.

When the interviewer asked whether now is the right time, he responded: “I don’t think it is yet, I think we have to wait a couple more days.” But he then clarified that this does not necessarily mean exactly two or three days from now, verbatim. Zelaya explained that he prefers to see bond issues happen between March and April due to market conditions, and no later than September.

Zelaya had first mentioned that timing could be an issue during a March 11 appearance on the same television program, citing the war in Ukraine as an unforeseen factor affecting the international market. As The Block previously reported, several key items needed to launch the bonds were still pending. The government had not yet finalized the legal framework needed for technology provider Bitfinex Securities to apply for a license ahead of the bond issue, nor had it issued a so-called “key information document” with disclosures to prospective investors.

Zelaya said the country would issue the bonds through the state geothermal energy company known as LaGeo, confirming previous news reports. Zelaya pointed out that LaGeo is controlled by another state enterprise called the Comisión Ejecutiva Hidroeléctrica del Río Lempa (CEL). Both are considered autonomous companies controlled by the state.

“If LaGeo issues it, or the state of El Salvador issues it, at the end it is always a state debt,” Zelaya said. He noted that the government will provide a sovereign guarantee for the bonds.

Zelaya maintains that there is a good amount of interest in the $1 billion bond, and mentioned again that it could be oversubscribed. Bitfinex told The Block in mid-February that it had calculated about $500 million in soft commitments.