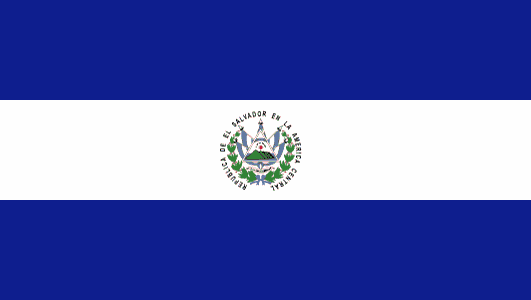 El Salvador bought 500 BTC on Monday, according to its president, Nayib Bukele.

The South American adopted bitcoin as legal tender last year and has since accumulated the cryptocurrency through a series of announced purchases. Based on past announcements, El Salvador has bought more than 2,000 BTC.

Bitcoin’s price has fallen sharply in the past 24 hours. At press time, the cryptocurrency is trading at $31,780 on Coinbase, according to TradingView data.

In this article:Bitcoin, Crypto, Finance