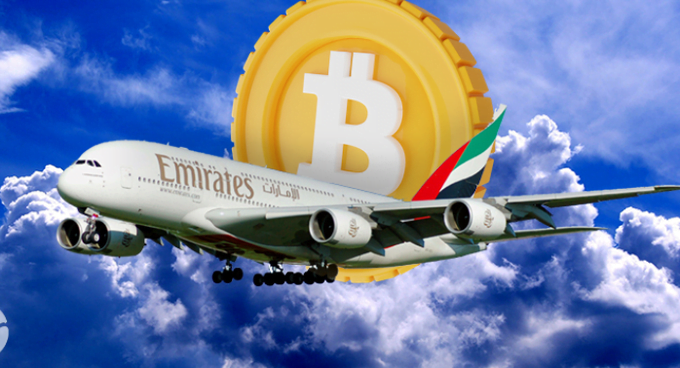 Dubai-based airline Emirates will “employ bitcoin as a payment service” as part of a push toward embracing blockchain and metaverse projects, according to a May 11 report from the Saudi Arabian news outlet Arab News.

Speaking at the Arabian Travel Market trade show in Dubai, Emirates’ COO Adel Ahmed Al-Redha told press that the carrier will be hiring up staff to work on metaverse and NFT-related projects and focusing on bitcoin payments.

“The executive revealed that Emirates plans to employ bitcoin as a payment service while adding NFT collectibles on the company’s websites for trading,” the article stated.

Emirates has previously mentioned it would explore NFTs and metaverse experiences, but this appears to be the first time it has publicly discussed plans for bitcoin payments. The airline issued a press release on April 14 announcing that it would turn a pavilion it had built for the Expo 2020 event into an innovation center, with a focus on building out new, tech-focused projects including metaverse, Web3 and NFT initiatives.

Emirates’ home base of the United Arab Emirates (UAE) is focused on positioning itself as a global crypto hub. Its home city of Dubai recently created a new agency focused on virtual asset regulation and overseeing the UAE’s licensing regime for crypto companies.

Some smaller airlines do accept crypto, such as Latvia’s Air Baltic. Budget airline Volaris also announced in October that it would accept bitcoin payments under its El Salvador subsidiary, in line with the country’s mandate for companies to accept the cryptocurrency.

Emirates did not respond to The Block’s request for comment by press time.