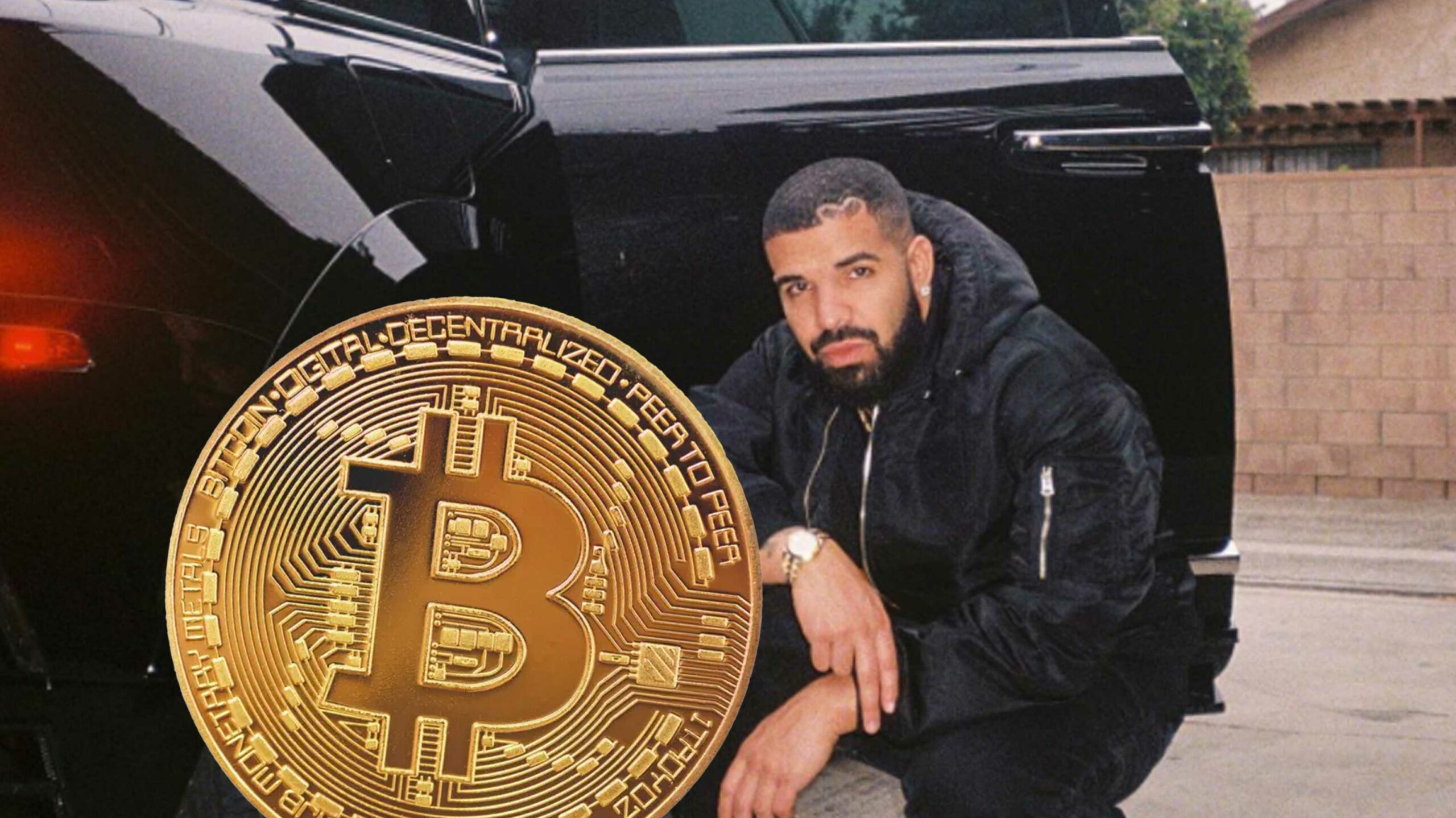 The “In My Feelings” hitmaker expected Masvidal to defeat Colby Covingto during a seismic UFC 272 event that took place on Saturday on the T-Mobile arena in Las Vegas.

Since Drake placed his audacious bet on the underdog, he could have walked away with more than $700,000.

Sadly for the superstar rapper, the upset didn’t happen, and Covingto won the grudge match by unanimous decision after dominating every round.

This is not the first time that Drake puts his Bitcoin on the line. In February, he raked in $381,000 in the largest cryptocurrency after betting $1.3 million on Super Bowl LVI. The Los Angeles Rams won against the Cincinnati Bengals, which allowed the rapper to net easy money.

However, it then came to light that Canadian online betting platform Stake, which facilitated Drake’s wagers, is not licensed in the Ontario province. Hence, his bets may have been illegal.

Last month, American rapper Kodak Black revealed that he had received a $250,000 Bitcoin gift from Drake.