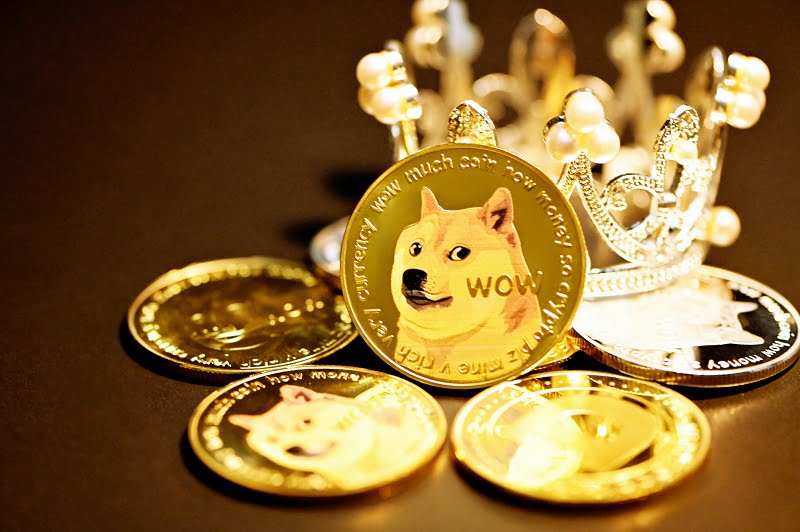 The Dogecoin price analysis reveals the market following a bearish movement showing massive room for bullish potential. On March 12, 2022, the price of Dogecoin was $0.1150. DOGE/USD cost of the meme cryptocurrency had experienced a gigantic downtrend which has caused the value of Dogecoin to plummet to $0.1106, on March 13, 2022, and continued crashing towards the $0.1100 mark.

The DOGE/USD price appears to be crossing over the curve of the Moving Average, indicating bullish movement. However, tracing the path of the DOGE/USD price, we can also deduce that the price moves towards the resistance point. If they happen to meet in the coming days, the bulls might lose their advantage and reverse the market dynamic; for now, the market appears to move in a bullish domain, increasing the value of the cryptocurrency.

The Relative Strength Index (RSI) is at 46, which means the assets are stable, falling into the upper neutral region. In addition, the RSI seems to follow a linear path, indicating a constant market, movement towards stability, and equivalence of buying and selling activity.

The DOGE/USD price appears to be crossing under the curve of the Moving Average, indicating a bearish movement. It seems that the meme cryptocurrency has been experiencing a solid bearish trend in the last couple of days but is showing signs of a reversal now as the price starts to move upwards.

The Relative Strength Index (RSI) is at 37, which shows that the value of the meme cryptocurrency is undervalued, falling in the lower neutral region. However, the RSI appears to be moving upwards, which indicates that the cost is increasing; it also shows the dedication of the bulls as they give strong momentum to the buying activity.

Concluding the Dogecoin price analysis, we can deduce that the meme cryptocurrency has begun to mark its exit from the bearish domain, where the bulls are hard at work in increasing the value and taking the bears out of the picture. Although, as a result, the trend will probably be reversed in a few days, we might witness the end of bearish dominion.