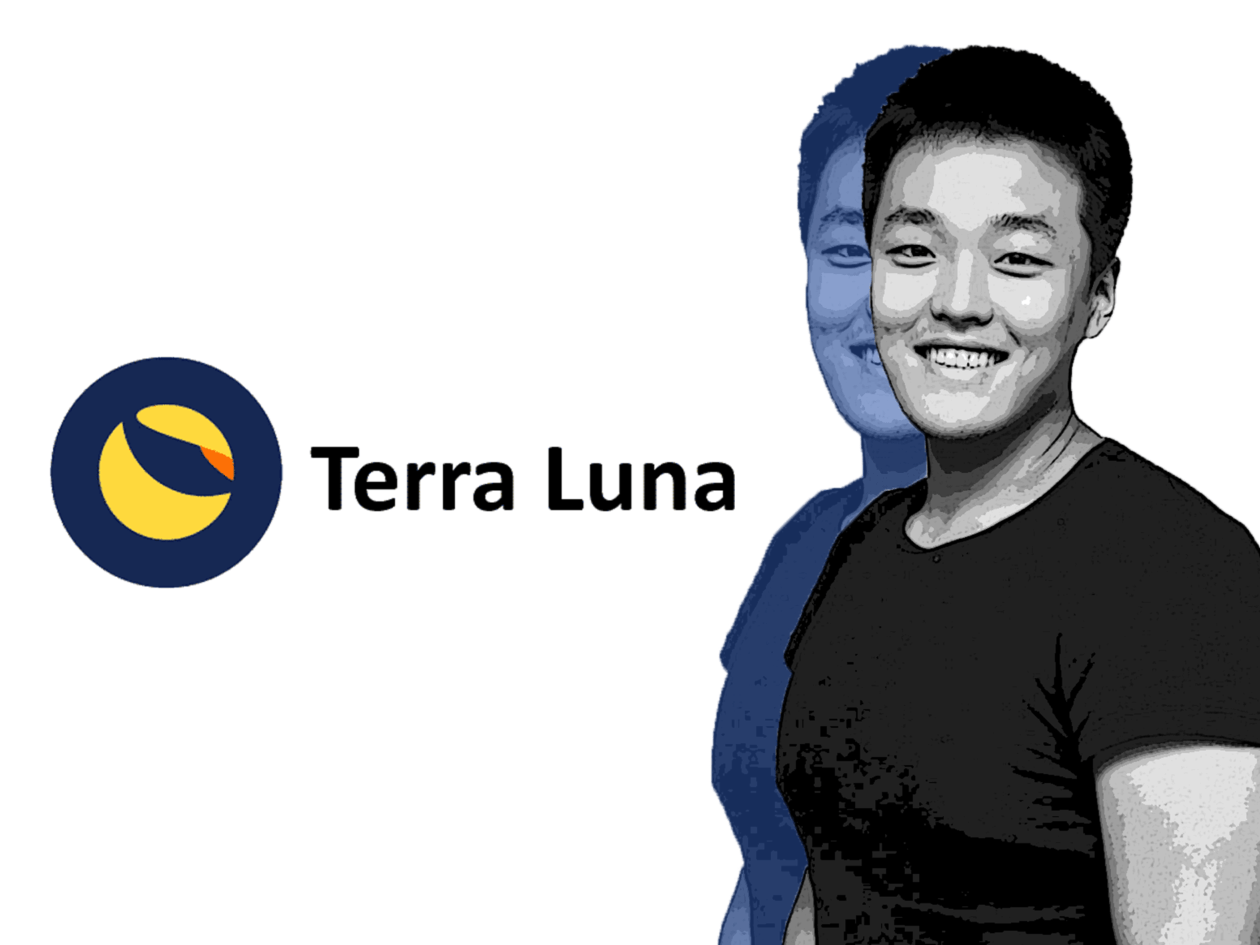 Kwon circulated a new proposal today in a post on a forum for Terra discussion in the wake of the collapse of Terra-based assets. It adds to his initial revival plan, posted last week, which amounted to a restart of the Terra blockchain. That initial proposal would create one billion tokens to distribute among stakeholders to incentivize them to remain and rebuild.

“$UST peg failure is Terra’s DAO hack moment – a chance to rise up anew from the ashes,” said Kwon in his post.

This latest addition proposes to fork the Terra chain into a new “Terra” with token “Luna” while the old chain would become “Terra Classic” and the original Luna tokens would become “Luna Classic” (LUNC). The new Luna would be airdropped to Luna Classic holders, stakers, Terra holders and app developers of Terra Classic. The intention is for the chain to be “community-owned” and target a 7% inflation rate through staking rewards.

The creation of one billion Luna is still part of the proposal. Kwon proposed that a quarter of those tokens would go to a community pool on the forked chain controlled by stake governance, 5% to developers, 35% to wallets that held Luna prior to the attack, 10% to Luna holders at the launch of the new chain, and 25% to UST holders on a vesting schedule.

The proposal will be put up for governance vote on May 18th Asia Time.

Kwon took to Twitter to explain why he’s advocating for this path forward, saying the developer talent pool is “broader and deeper on Terra than most ecosystems,” and that “Terra’s blockchain is incredibly robust, as attested to by recent events.”