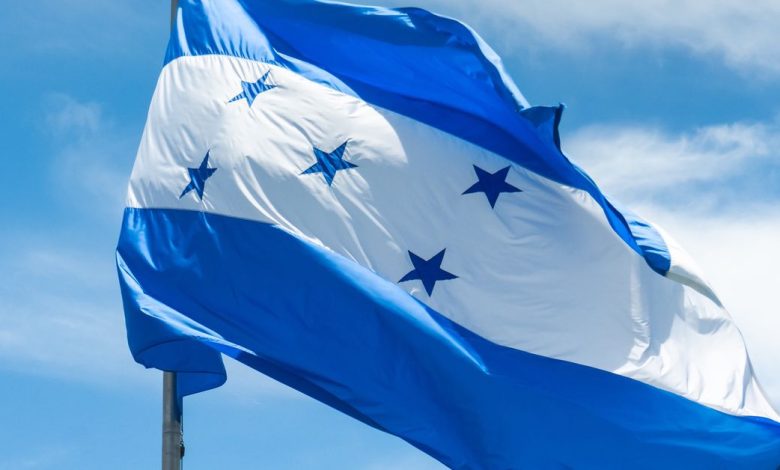 Honduras’ central bank issued a statement Wednesday clarifying that bitcoin is not regulated as a currency there, following rumors that the Central American country would imminently announce moves to make cryptocurrency legal tender.

The announcement, posted to the central bank’s Twitter account, explains that bitcoin is not regulated in Honduras and is also not considered legal tender in the majority of other countries. It reminds the public that Honduras’ central bank is the only entity that can legally issue bills and coins within the country’s borders and that the Lempira is the national currency.

Twitter has been awash in speculation that Honduras’ president Xiomara Castro would make an announcement about cryptocurrency becoming legal tender this week, but The Block has been unable to find any evidence corroborating such an announcement as of press time.

Honduras is a small country, but its adoption of bitcoin as legal tender could be significant for geopolitical reasons. Neighboring El Salvador was the first country to bitcoin legal tender last September, and a few months later announced plans to create a new municipality known as “Bitcoin City.” That city would be located along the Gulf of Fonseca, a body of water that shares a border with Honduras and Nicaragua.

El Salvador had been expected to launch its first so-called bitcoin bond between March 15 – March 20, which would help support the construction of Bitcoin City. However, the bond project is now on hold without a revised launch date.

Honduras is not the only country whose financial authorities have issued an announcement after becoming the center of crypto news. Mexico’s central bank, banking regulator and finance ministry issued a statement last June reiterating that cryptocurrencies were not legal tender there, following a tweet from billionaire Ricardo Salinas Pliego saying that his bank was working to be the first in the country to accept bitcoin.