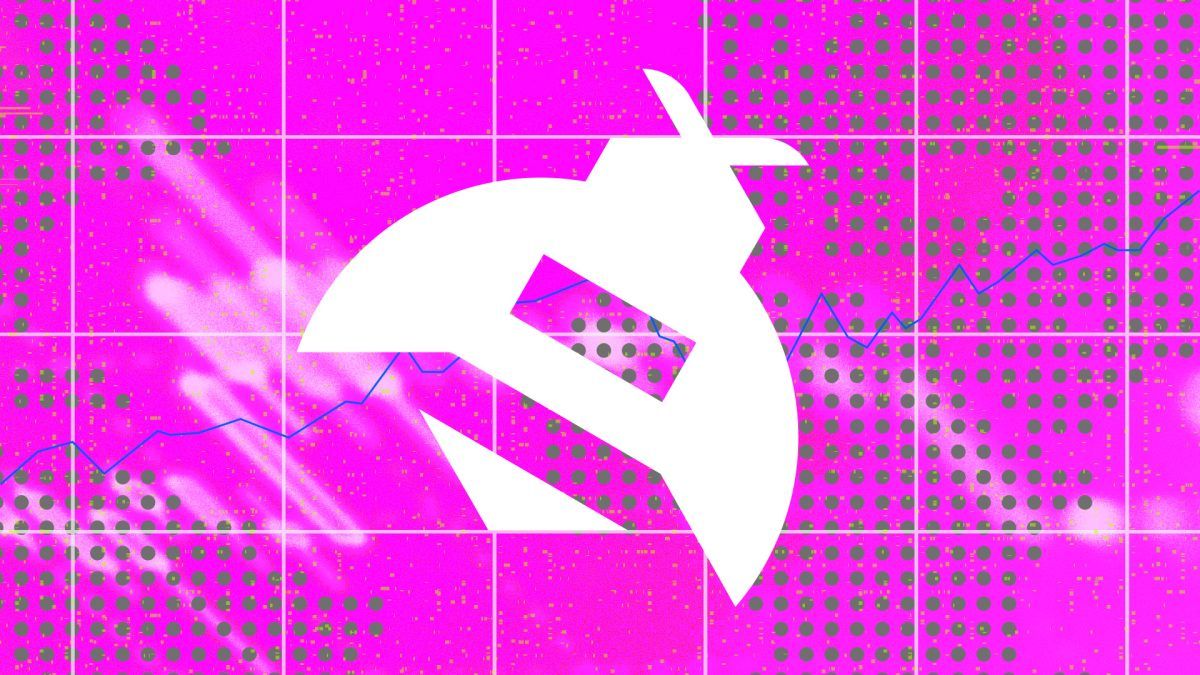 Decentralized mapping network company Hivemapper has raised $18 million in a Series A funding round.

The round brings the company’s total financing to date to $23 million, according to a statement on Tuesday. The company declined to disclose Hivemapper’s valuation.

US-based Hivemapper is a blockchain-based mapping network that turns dashcam footage into “state of the art” maps that are “constantly evolving.”

Tech giants such as Google, Apple and Alibaba currently dominate the digital mapping market, which — according to Hivemapper — is worth about $300 billion

But the incumbents may face growing competition, with reports last week that the US Justice Department had “breathed new life” into an investigation into Google Maps and alleged anti-trust violations.

“Mapping is an extremely complex, expensive, and time-consuming process. Only the largest and most capitalized tech companies in the world have the resources to do digital mapping, and even with all those resources street-level imagery in many parts of the world is only updated once every two years,” said Ariel Seidman, co-founder and CEO of Hivemapper.

“This causes cascading logistical, municipal, and political problems. However, maps have the potential to be near real-time. An open-source, community-owned map is the only way to continuously construct a living, breathing, ever-updating view of our world,” he said.

Hivemapper said it will use the newly raised funds to further develop its network. It plans to launch its mainnet this summer and will continue to onboard new contributors.

In addition, the company will begin shipping its own $449 crypto-integrated dashcam from July.

As part of the financing, co-founder and CEO of Nova Labs, Amir Haleem, will also join Hivemapper’s board of directors.