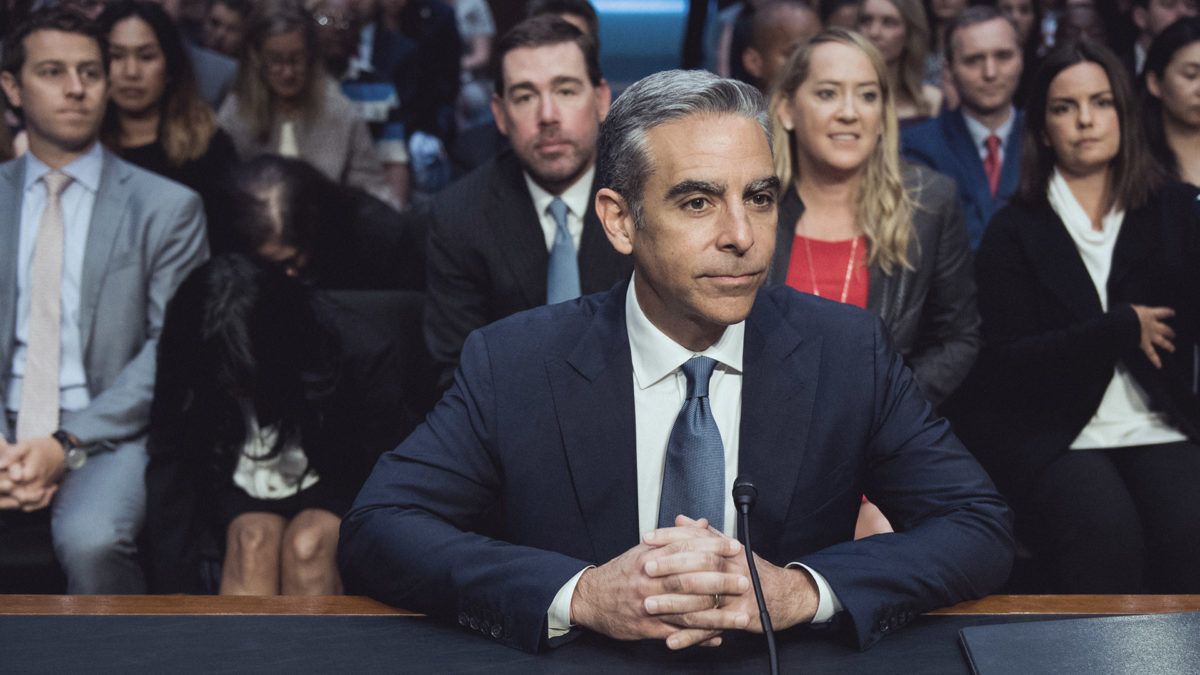 David Marcus, the former head of Meta’s crypto and digital finance operations, has unveiled his latest endeavor: a company aimed at expanding the use cases of bitcoin.

Dubbed Lightspark, the new firm is backed by a wide range of investors including a16z Crypto, Paradigm, Coatue, and Matrix Partners.

Marcus ran Meta’s crypto and financial services operations until his departure last November. Marcus, who is credited with co-creating the stablecoin project Diem, formerly known as Libra, previously served as president of PayPal. Diem ultimately closed down last year amid regulatory pressure and its assets were later sold to Silvergate in January.

Lightspark plans to build backend infrastructure for companies, developers, and merchants looking to transact on the Lightning network. Lightning is a protocol built on top of Bitcoin with the aim of supporting transactions that are smaller and less expensive. Lightspark will not focus on building its own stablecoin or cryptocurrency.

The company did not share how much the firm has raised to date from investors, nor did it share its valuation, when reached.

“Downturns are good moments to focus on the work and create value with mission-aligned people,” press documents shared with The Block noted. “We’re excited to dive deeper, learn more about the Lightning Network, and to work alongside the community. We’ll share more about our work as we make progress.”

“We’ve always been big believers in Bitcoin’s unique history and role in crypto. We’ve been looking to back a team to build on top of Bitcoin and believe David Marcus and the Lightspark team that he’s assembled can bring exciting new technological innovation to Bitcoin and the Lightning Network.”

In addition to Marcus, other members of the team include James Everingham, who was previously a vice president of engineering at Novi. Christian Catalini, who built Diem with Marcus, will be charged with leading the company’s economic and strategy efforts. Robinhood’s former chief marketing and communications officer Christina Smedley will lead comms for Lightspark.

In this article:Companies, Featured, Finance