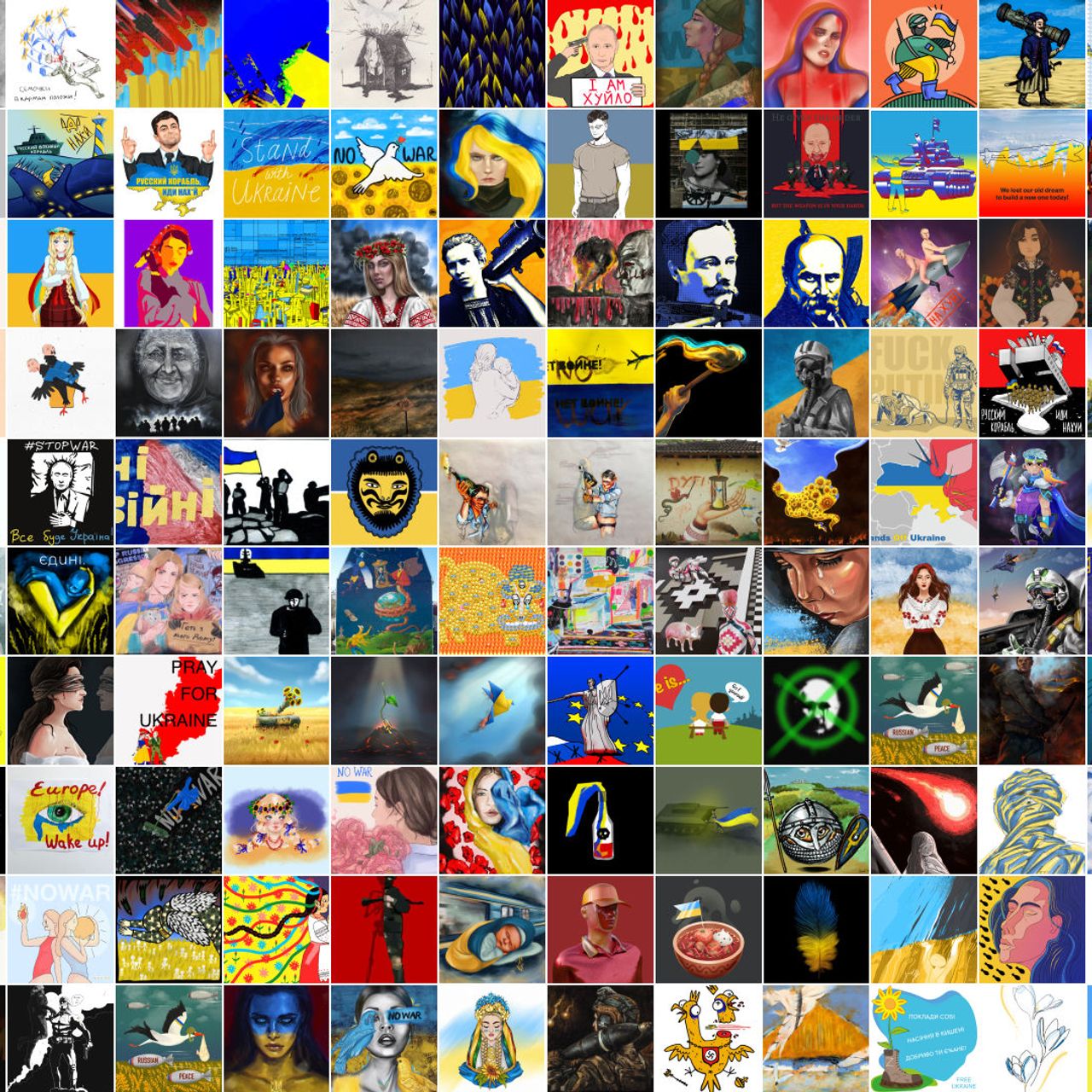 In the midst of geopolitical chaos, Ukraine will be the first developed country to mint their own NFTs to assist the funding of their defense against Russia.

We’ve seen a variety of crypto relief funds, as well as formal crypto leaders at major blockchains, exchanges, and elsewhere, that have utilized crypto to assist Ukraine in their fight against Russian forces. With nearly $50M in donations to crypto addresses posted by Ukraine’s official social media account, government officials had been teasing an airdrop – with limited details.

Now that plan has shifted, and instead of an airdrop, the country’s Vice Prime Minister announced this today:

”After careful consideration we decided to cancel airdrop. Every day there are more and more people willing to help Ukraine to fight back the agression. Instead, we will announce NFTs to support Ukrainian Armed Forces soon. We DO NOT HAVE any plans to issue any fungible tokens”

Some ‘Smol Beans,’ one of the most recognizable NFT projects on the Arbitrum-based NFT marketplace Treasure, have started to be returned earlier today following an exploit that resulted in users being able to collect over $1M worth of NFTs at no cost. Devs stated on Discord that they believed they identified and addressed the issue.