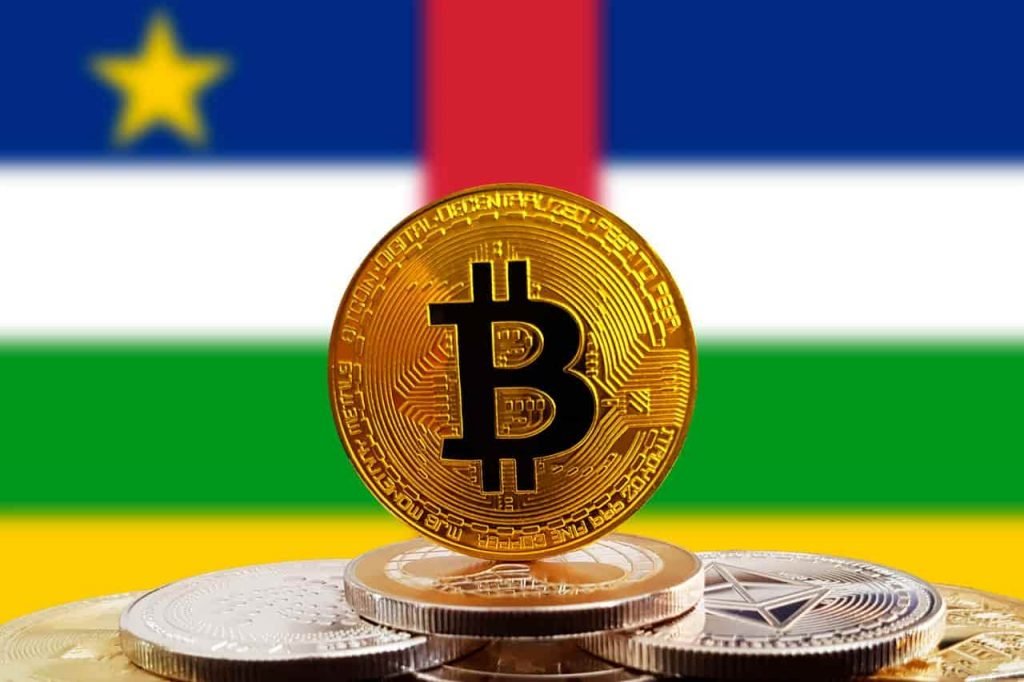 Contrary to the reports of Bitcoin becoming a legal tender in the country, the real news is that crypto would be regulated in the Central African Republic (CAR) and would allow its use in the financial markets of the country. The fake news surrounding the matter has the crypto world in splits, since it could’ve become the second country after El Salvador to recognise a cryptocurrency as a legal tender.

On April 20, Justin Gourna Zacko, the Minister of Digital Economy, Post and Telecommunications introduced the cryptocurrency bill which was approved unanimously by all lawmakers in the parliament after repeated protests from the opposition.

Traders and businesses will now be allowed to make crypto payments, and also make tax payments in crypto through licensed entities. The law aims to create a friendly environment for the growth of the crypto sector in the country. Zacko also said that difficulties regarding sending money abroad from the African country will also be addressed.

There are also provisions for crypto-economic offenders which could be jailed for upto 20 years and fined between 100,000,000 to 1,000,000,000 Financial Community of Africa (CFA) francs. The real implications for the people of Congo is that they now have access to currencies other than the FCFA (local currency) while being protected by the law. Money transfers will also cost less once the law comes into effect. More importantly there will be financial transfers abroad and within the nation without the involvement of any bank, while being protected by the law.

The CFA franc is pegged to the Euro and is used by 14 countries. The currency is printed in France and its monetary policy is decided by western governments. The CFA has been depleting in value since it was originally pegged at 1 euro to 655.96 CFA francs. Hence the adoption of Bitcoin and other cryptocurrencies is attracting popularity.