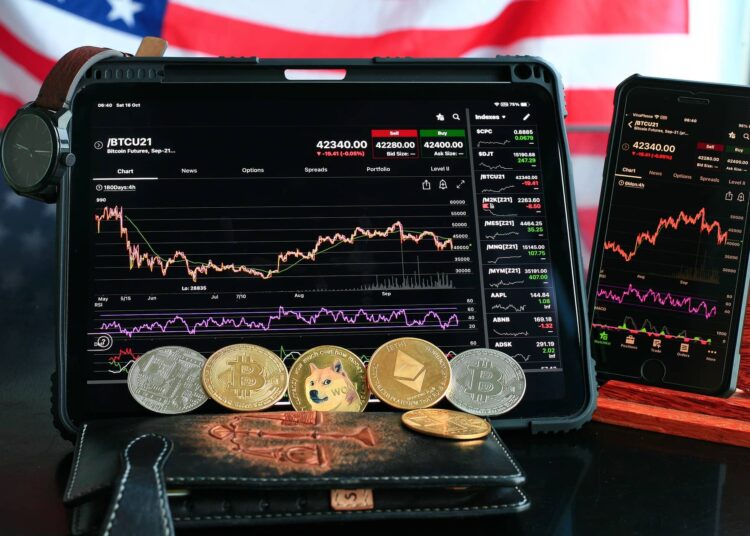 The crypto market has been bouncing back and forth in the past few days. Over 124,003 traders saw more than $421 million liquidated in a 24-hour period as prices tumbled wildly throughout yesterday and today.

The crypto market is falling to new lows not seen since November. With a total loss of $421 million, Bitcoin (BTC) accounted for most of the losses, followed closely by Ethereum (ETH).

The 12 hours of liquidation figures show the losses of $286 million from all major cryptocurrencies.

According to Coinglass data, traders lost 77.5% ($327 million) of the total liquidation amount betting on longs. $129 million liquidations happened on Okex, while traders on FTX lost $107 million. Binance traders are on 3rd, losing $94 million in liquidations.

In case anyone isn’t aware of what futures “liquidations” are, it’s best to take a brief look at the workings of margin trading.

When an exchange closes a leveraged position, it’s called a liquidation. This happens when there is a partial or total loss of the trader’s initial margin. Liquidations happen mostly in futures trading. Because that only tracks asset prices, unlike spot trading, where traders own the actual assets.

It is unclear what caused the sell-off, but it is happening during a downturn that is affecting all markets, including cryptocurrencies.