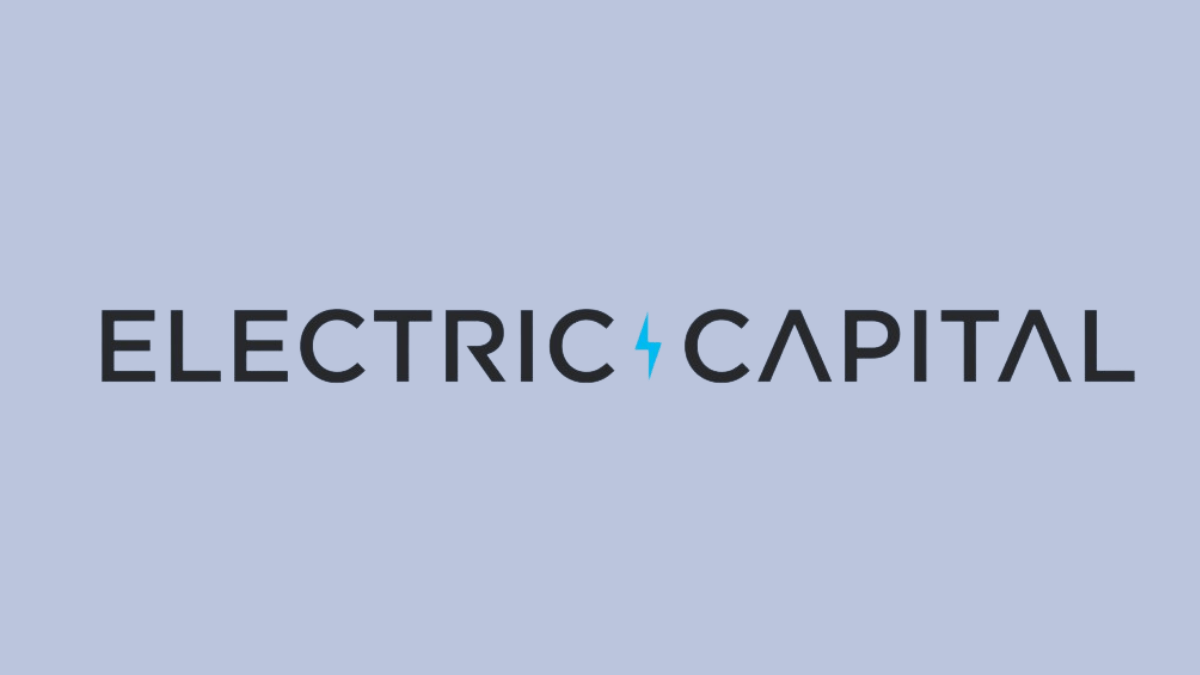 Crypto-focused venture capital firm Electric Capital has raised $1 billion in new funding — a massive capital infusion that will be used to continue investing in crypto startups.

The firm looks to invest in various projects, including web3 infrastructure, DeFi protocols, and platforms powered by NFTs and DAOs. The average check size will be between $1 million and $20 million, and both equity and tokens deals will be sought, the firm announced Tuesday.

Electric Capital says it is an engineering-focused VC, meaning it uses software and data systems to support projects it invests in. “We use the infrastructure we have built to provide liquidity, run validators, help teams better understand their ecosystems with our novel data, and more,” said Electric Capital co-founder Curtis Spencer. “We look forward to continuing to push the frontier of how investors and protocols can create value together.”

Electric Capital was founded in 2018 by Spencer and Avichal Garg, and to date, it has invested in projects including Bitwise, dYdX, Gitcoin, Immunefi, NEAR, and Syndicate. The firm last raised $110 million in August 2020.

Last month, Sequoia Capital announced that it is launching its first-ever sector-specific fund for crypto. The Sequoia Crypto Fund, worth $500-600 million, will primarily invest in tokens.