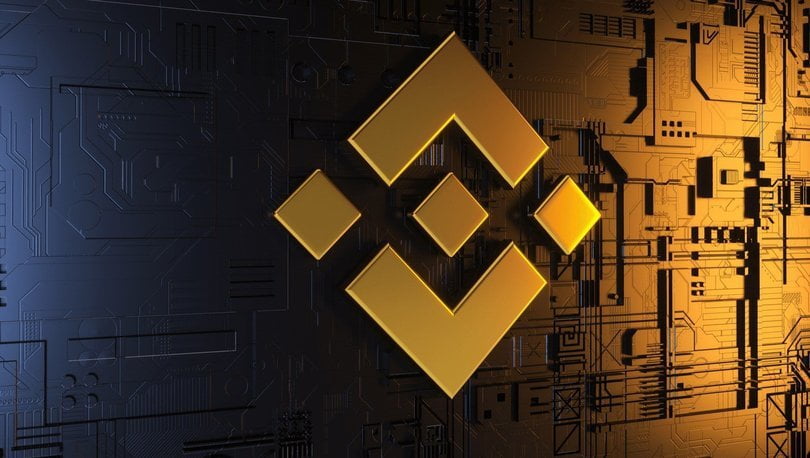 Crypto exchange Binance has suspended withdrawals of LUNA and UST tokens as the Terra-based stablecoin struggles to recover its peg to the US dollar.

“Binance will reopen withdrawals for these tokens once we deem the network to be stable and the volume of pending withdrawals has reduced. We will not notify users in a further announcement,” the company added.

The news comes amid a period of marked turbulence for Terra’s algorithmic stablecoin UST — the third largest stablecoin by total issuance behind USDT and USDC — which has fallen sharply against the dollar in the past few days.

Significant efforts have been made to bolster UST. Luna Foundation Guard (LFG), a Singapore-based nonprofit that was formed to support both Terra-based stablecoins and the broader Terra ecosystem, announced a plan to lend $1.5 billion worth of bitcoin and UST to third-party trading firms with the intention of providing support for UST’s peg on May 9.

Yet the price of UST has continued to fall against that of USDT, the largest dollar-pegged stablecoin. Binance data had it down to a low of $0.6065 on Monday. It has recovered somewhat in the hours since to around $0.85 at press time.

Meanwhile the price of LUNA, the Terra blockchain’s native asset which in normal market conditions can be burned in exchange for UST, has plummeted from around $62.50 just 24 hours ago to roughly $28.50 at press time, per data provided by CoinGecko.

There is also considerable volatility in wider crypto markets for Terra and LFG to contend with. The price of bitcoin briefly slipped below $30,000 yesterday before recovering to around $31,500 at press time.