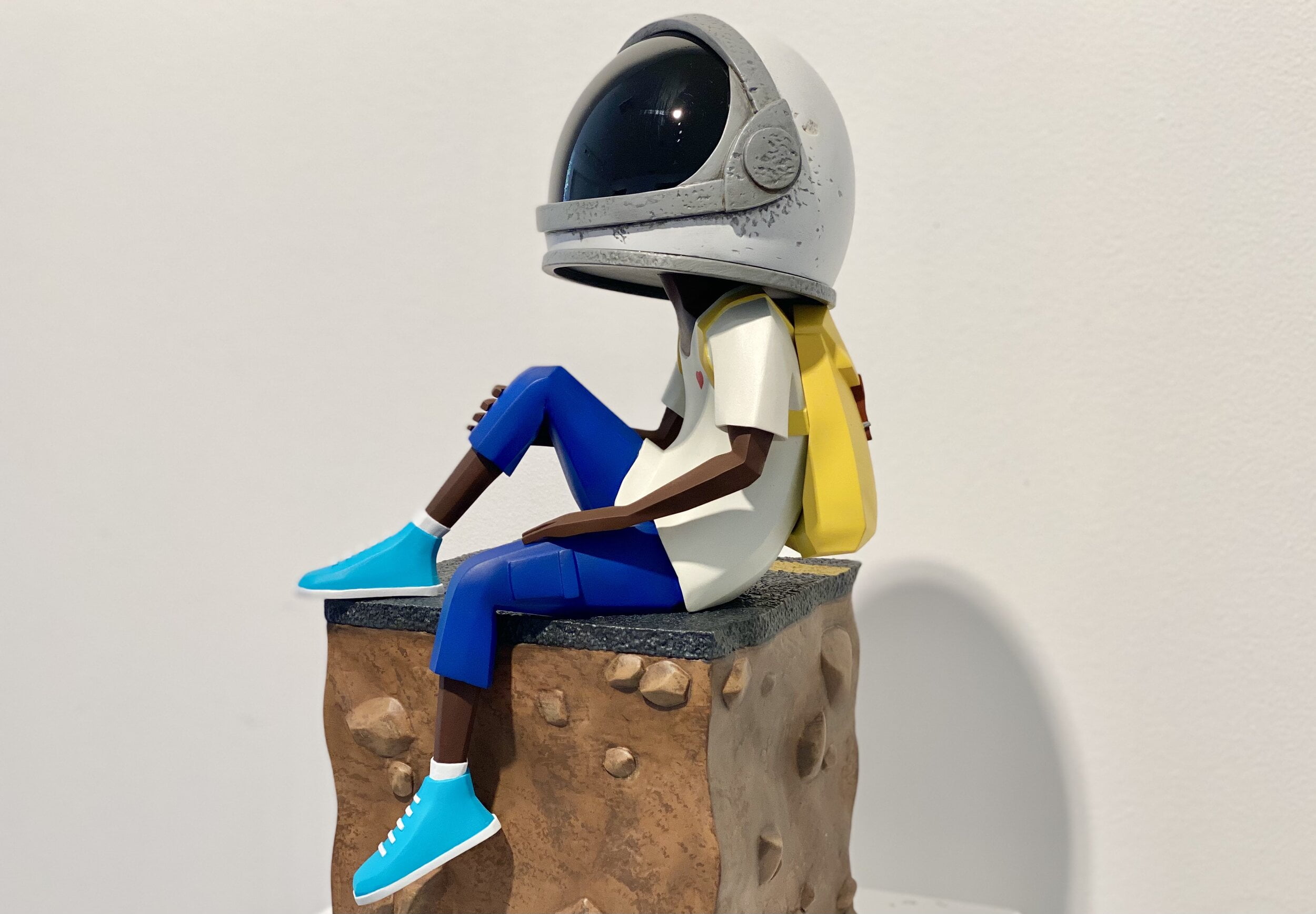 An NFT project called AkuDreams was hit by a griefing exploit through its refundable Dutch auction Friday in which the hacker did not profit, but the project’s smart contract was subsequently locked with $34 million of funds.

The Twitter account for AkuDreams, Aku::Akutars, noted the exploit and said: “We are locked down and consulting with some of the best on next steps. We will mint your NFTs, and reveal them as soon as humanly possible. We will also be working to issue funds for those passholders who bid with the intention of securing a price .5 ETH below the final price.”

This was followed several hours later by a tweeted update saying: “.5E Refunds for Pass Holders – Will be honored – ETA: Monday/Tuesday – Why? Bank opens Monday. Money from Chapter treasury will be used. Akutars – Will be airdropped – Auditing contract to ensure accuracy – ETA: Sunday – Wait for the official Akutar OpenSea link.”

An email sent to AkuDreams’ publicist asking for comment was not returned prior to publication of this story.