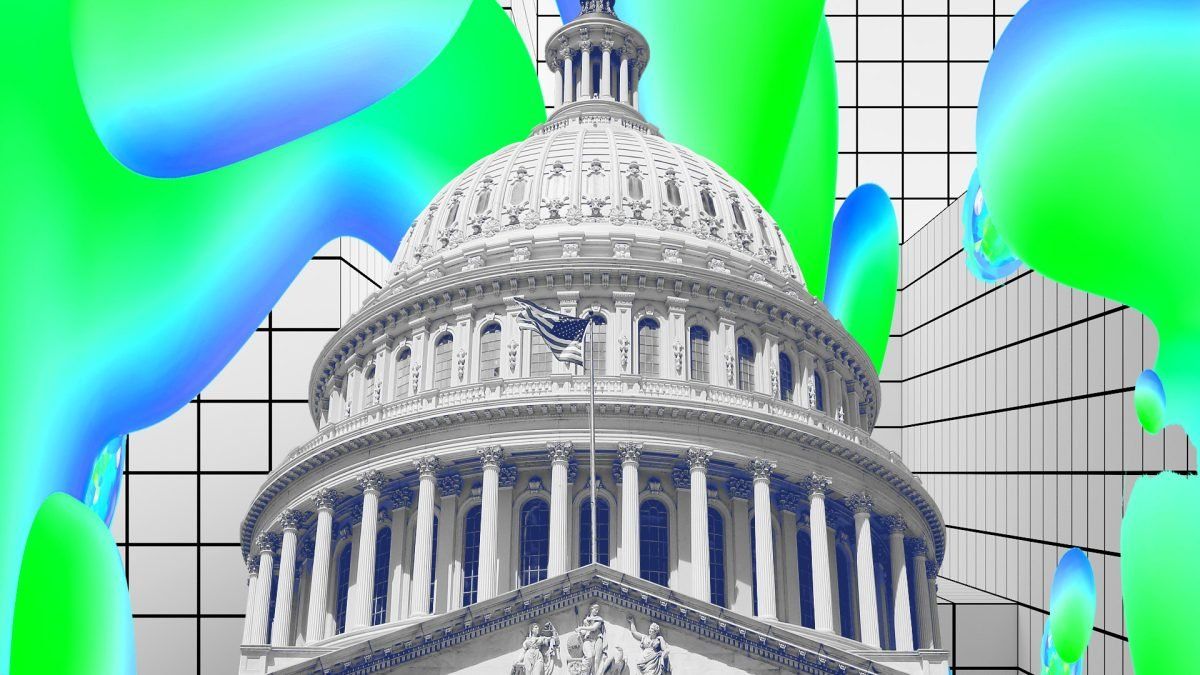 As Congress weighed US rules for digital wallets on Thursday, lawmakers were particularly keen on the roles of data privacy and consumer protections.

The hearing focused heavily on Representative Stephen Lynch’s (D-MA) new ECASH bill. Introduced at the end of March, the bill calls on the Treasury to put out digital hardware that offers a user experience that’s as much like cash as possible. In practice, this would mean full privacy, and woudl bar a ledger of any kind.

Lynch presides over the Task Force on Financial Technology, a sub-group of the House Financial Services Committee that hosted the hearing. He considers it a good sign for the bill’s fate that the chair of the full committee, Representative Maxine Waters (D-CA), scheduled such a hearing so soon after its introduction.

“It’s getting some interest from unexpected quarters,” Lynch said of the bill in an interview with The Block. “There’s something about the total surveillance aspect of everything else that just rubs me the wrong way, in terms of having to surrender your data for every transaction, or establishing an account.”

Even so, Warren Davidson (R-OH), the ranking member on the task force, said he was still studying the proposal and had not come out for or against.

“A lot of the problem that they’re trying to solve on the Democratic side of the aisle is how do we get funds to the unbanked in a quick way,” Davidson told The Block. “I”m not sure that his idea makes it easier to do that, because you still have to get this piece of hardware to someone and if you can get this hardware to them why can’t you actually get the cash to them?”

Bill Foster (D-IL), who sits on the Financial Services Committee and may well be the only member of Congress who has actually written the code to a blockchain, was likewise non-committal on the proposal.

“I have to understand the technology that actually makes that work. Offline transactions are very tough,” Foster told The Block. “Trying to deal with the double-spend problem requires trusted hardware rather than trusted collaboration on the internet so it’s a very different set of security challenges. Things like that, I would guess, would work well for transactions of limited value.”

Lynch noted that the current bill leaves technological specifics open to pilot programs with the Treasury.

Raúl Carillo, a fellow at Yale who helped draft the ECASH Act, noted inadequate consumer protections for current digital payments, particularly the fact that digital wallets generally hold pass-through, rather than FDIC, insurance. He said in his testimony:

“This is not a direct relationship between a consumer and a bank. It does not protect against a failure of the wallet provider or the coin issuer, it just protects against a bank failure. So it’s insufficient.”

The Treasury and many of the Biden admin’s financial regulators have been pushing to restrict stablecoin issuance to insured depository institutions since putting out a report in November. 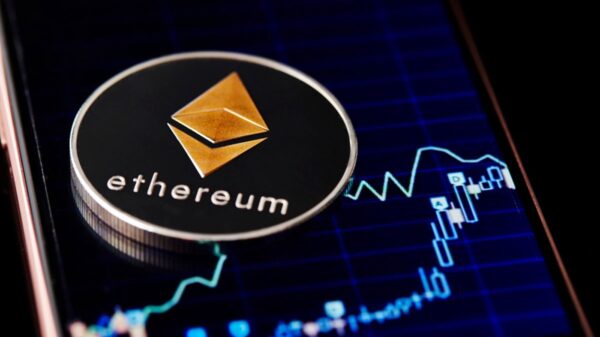 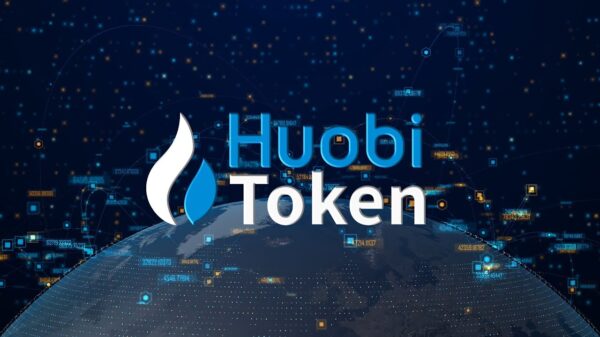