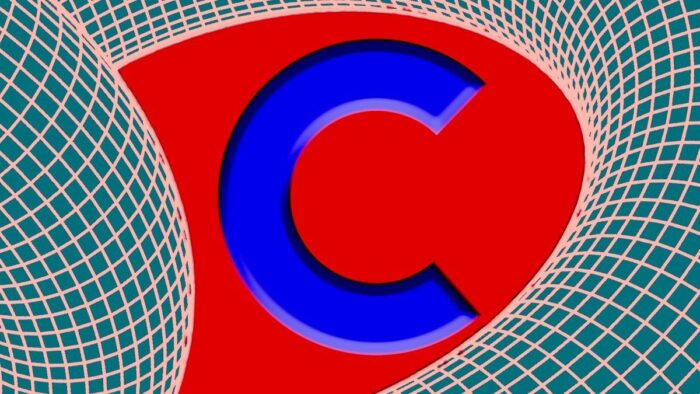 Two days after the beta launch of its new NFT marketplace, Coinbase’s stock fell to an all-time low during Friday’s trading session.

The company announced plans to enter the NFT space back in October of last year and over 1.5 million people signed up for the waitlist. The beta launch kicked off on April 20.

Meanwhile, Coinbase’s stock has been consecutively dipping lower since the beginning of the month, according to data from Yahoo! Finance, and the beta launch this week did not change that trajectory. On Friday, $COIN touched a low of $131.25 and later closed at $131.52.

While everyone can access the website at this point, with the beta launch only a few select clients can buy and sell Ethereum-based NFTs with payments in ETH. The company plans to integrate other blockchains in the future, as well as add some unique features that would allow users to engage more.

John Todaro, a senior research analyst at Needham & Company, said the real question is whether or not the NFT marketplace will succeed. Everyone has known for months that it was coming.

“Investors are now looking for ‘can you really scale it, can it do volume, can it really compete with Open Sea?” he told the Block. “Is this really going to add to revenue versus is this just going to launch and maybe fizzle out.”

Coinbase is facing competition not only from OpenSea and LooksRare, which dominate the market but also from major crypto exchanges FTX.US and Binance, which have also launched NFT marketplaces last year.

Todaro said Needham & Company put out a note stating that, once it got to scale, Coinbase’s NFT marketplace could very incrementally add to revenue.

“We remain bullish on the stock, we think it’s fundamentally very attractive,” he said. “If they can get it to scale I think it’s really gonna add to the stock.”

In a report published in February, JMP Group indicated similarly that Coinbase might benefit from the NFT marketplace in the long run.

“The company is investing in a number of areas that may not have as much of an immediate impact, but should contribute materially to longer-term revenues, including its forthcoming NFT platform,” the report said.

Jeff Dorman, co-founder and chief investment officer of crypto asset management firm Arca, also said that it’s still too early for Coinbase’s NFT marketplace to prove its worth to investors.

“Since NFTs as a whole are still not widely loved or accepted by TradFi, we believe you’ll need to see real traction for numerous quarters before any equity analysts give Coinbase credit for it,” he told The Block over email.

According to Dorman, Coinbase’s “lower than expected multiple” is in part due to the expectation that their trading fees will keep going down. The decline in retail has added extra pressure, he argued.

“Until Coinbase’s subscription and services business lines make up a larger portion of their revenues, Coinbase will continue to suffer in low volume/low retail environments,” Dorman said.

Todaro said that Coinbase’s stock performance in the past few months has also reflected broader market trends. He pointed out that interests rates have impacted tech stocks in general and that, more specifically, retail crypto and trading volumes have been down.

“So investors are also trying to understand ‘are we in a new environment here where retail crypto trading activity is much lower than it was for 2021,” he said.