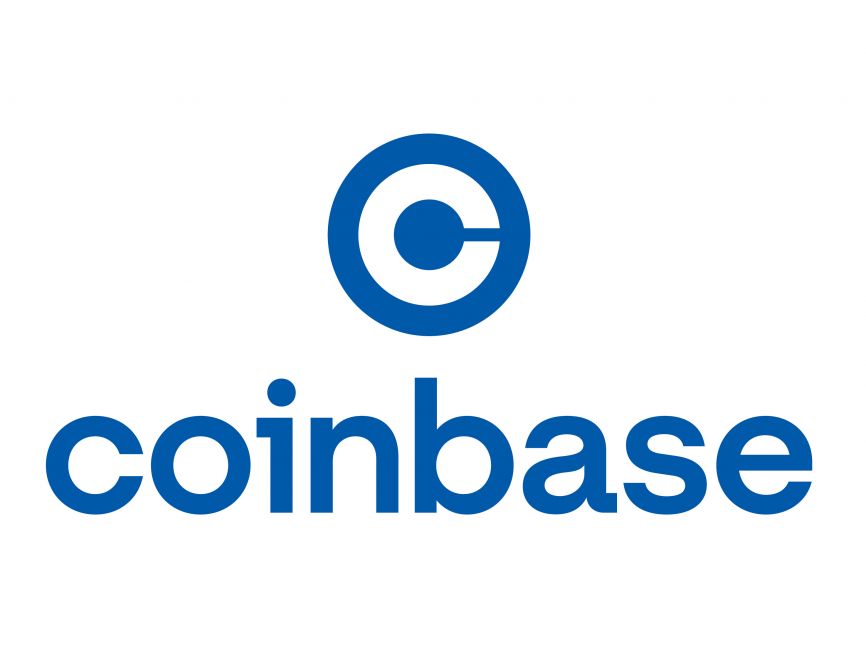 Coinbase launched an open call for all Bored Ape Yacht Club NFT holders hoping theirs will be cast in an upcoming film series.

The exchange announced on Monday the upcoming production, which will be divided into a three-part series called “The Dengen Trilogy.”

Ape owners selected in the casting process will get a licensing fee of $10,000 in apecoin or bitcoin, according to the film’s website. The license will be recorded on-chain and will continue with the ape into the secondary market.

Submissions will be open until April 13 at 11 am PST.

The first episode will be released at the NFT.NYC conference, which takes place between June 20 and 23.

The film is set in the 2020s in a “chaotic” Midtown Manhattan, when “for the first time, digital goods and services have outpaced all other indicators as a measure of value in the market,” according to the prologue.

“As the old system crumbles, whole new realms spring forth from the ashes. (…) Enter the Degens. A new class of social adept, versed in the constantly re-invented tools of an ever accelerating economy,” it goes on.

Coninbase said that although it is unlikely they will profit from the film, any net proceeds would be donated to a non-profit organization.

The company also said the point of this series is to “reward and connect with our communities through projects that bring the ethos of Web3 to life: collaboration, transparency, and opportunity.”