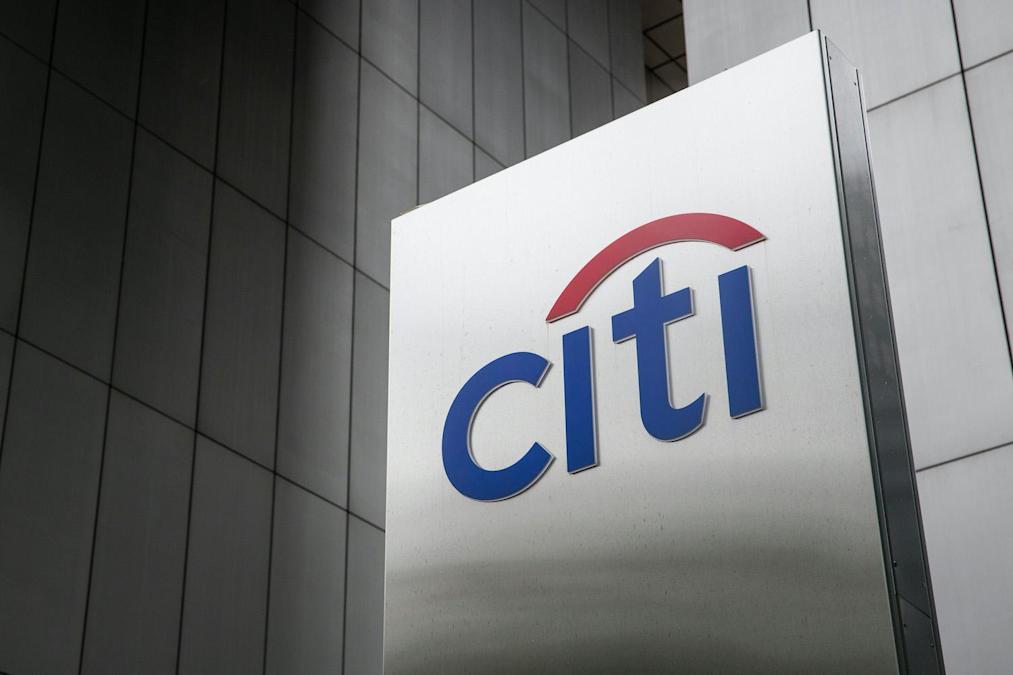 Alex Kriete, co-head of digital assets at Citi, is leaving the bank after less than a year in the role.

Kriete had spent more than 11 years at Citi and was appointed to oversee its newly formed crypto division in June last year, initially as co-head of digital assets alongside Greg Girasole. Kriete was made a director in January.

But in a LinkedIn post on March 10, Kriete said he would be leaving Citi to create a new company in the crypto sector. Bloomberg was first to report the news.

“Unsurprisingly to those who know me, I believe digital assets will continue to grow in importance to global capital markets and the formation of new business models, and I could not be more excited to assist in the maturation of this market,” he said in the post.

Citi and Kriete were contacted for comment but did not respond by press time.

In forming its new crypto division last year, Citi followed in the footsteps of rivals Morgan Stanley and Goldman Sachs, both of which have rolled out products to help wealthy clients tap the crypto market.