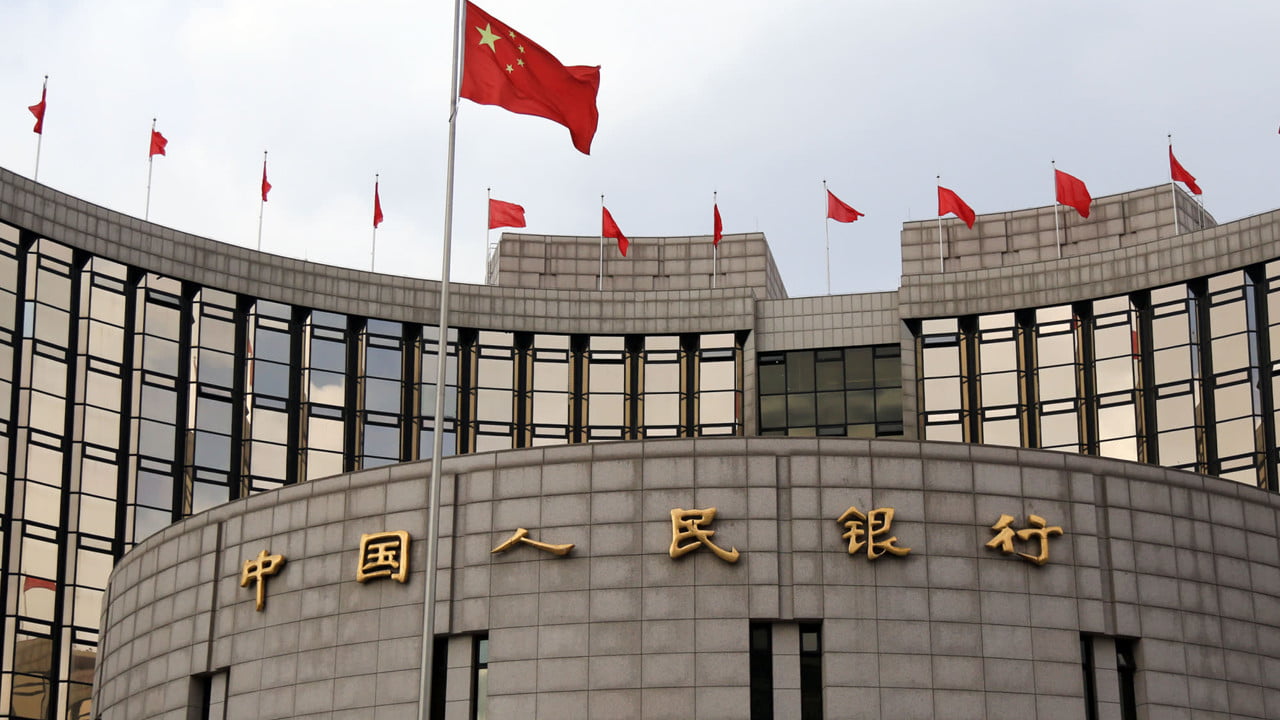 Today, 130,000 residents of Shenzhen will receive 15 million yuan from the government of Shenzhen’s Futian district. Shenzen is China’s third most populous city and is one of the first pilot cities for the CBDC. The Central bank has added more cities to test its planned pilots.

The Chinese continue to pursue their CBDC endeavors. 15 million yuan or $2.27 million will be distributed to local citizens on Friday, April 29, in digital form (digital RMB (e-CNY)). As per the Global Times, around 130,000 red packets will be distributed through a lottery via Wechat payment. Around 5,000 stores accept the e-CNY without any absurd requirements like minimum purchase.

The Global Times also says that it would be the first instance in China that all eight pilot banks and other businesses like supermarkets and restaurants have issued the digital yuan for a similar period. However, this is not the first time digital yuan to be distributed in Shenzhen. The authorities gave away 10 million digital yuan to Shenzhen residents in October 2020. Back then, the red packets could only be used at 3,389 designated stores in the Luohu district.

The digital Yuan is also being tested in— six cities in the Zhejiang province that will host the 2022 Asian Games in September, Guangzhou, Fuzhou, Xiamen, Dalian, Tianjin, Chengdu, Hainan, Changsha, Xi’an, Suzhou, and Shanghai. Since its first trial testing in 2017, different flaws, functions, and operations of the e-CNY have been observed according to Chen Bo, director of the Digital Finance Research Center at the Central University of Finance and Economics.

In this article:CBDC, Crypto, Featured, Finance