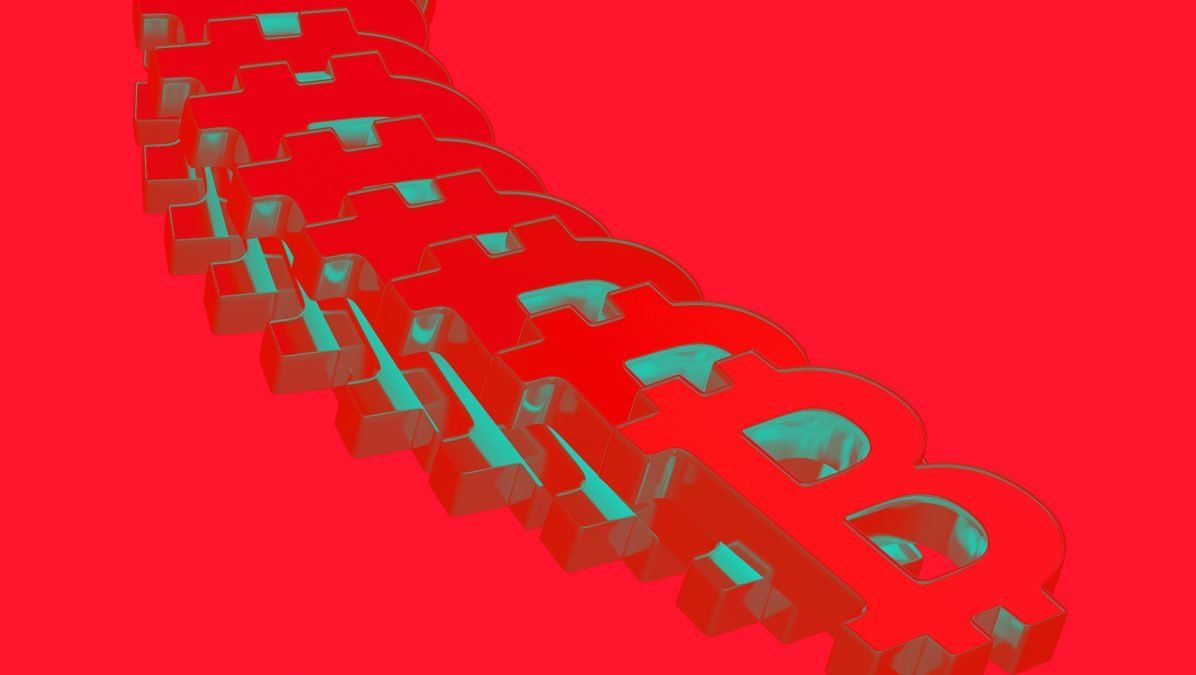 Following China’s crackdown on bitcoin mining last year, a large number of miners were seemingly plugged back into the network by September 2021, according to the most recent data from the Cambridge Centre for Alternative Finance (CCAF).

In fact, China still had the second-largest share of the network’s hash rate share (21.11%), following the United States (27.69%). China was home to about half of the world’s bitcoin mining hash rate before the government outlawed the activity last summer.

According to the Cambridge Bitcoin Electricity Consumption Index (CBECI), China’s share of the hash rate plummeted to 0% in July and August 2021. This points to two possible theories: either there was an abrupt and massive return of miners operating despite the ban, or the miners that kept operating in July and August were concealing their locations.

The study authors write that such a sudden change after the ban seems “unlikely given physical constraints.” Instead, a more likely explanation of the finding might be a limitation to the research group’s methodology, which was based on aggregated geolocational data reported by partnering mining pools BTC.com, Poolin, ViaBTC and Foundry.

“This approach is theoretically vulnerable to deliberate obfuscation by individual miners who may, for various reasons, choose to conceal their location by using virtual private networks (VPN),” the authors state. “In practice, we believe this limitation to only moderately impact the validity of the overall analysis.”

It’s not clear how many China-based miners were actually unplugged in July and August, according to Alexander Neumueller, CBECI’s project lead in the Digital Assets Team. “But miners in China seem to be more comfortable sharing their location again.”

In December, CNBC reported that as much as 20% of all the world’s bitcoin miners were in China, according to unnamed sources.

CCAF’s newest data runs until January 2022 and further confirms that the United States has emerged as the global hash rate leader. The US captured 37.84% of the share in January.

Mining in Canada, meanwhile, has grown at a much more modest pace. Even though hash rate there jumped from 11.54 EH/s in August 2021 to 12.15 EH/s in January 2022, Canada’s hash rate share actually decreased from 9.55% to 6.48% due to how much the network grew during that same period. “The overall network was growing very fast,” Neumueller said.

Distribution of bitcoin mining hash rate in the US as of 31 December 2021. Source: Cambridge Centre for Alternative Finance

Of course, that doesn’t account for facilities that have opened since or that are currently in development. Bitcoin miner Riot, for instance, has started building centers that will be able to use up to 1.7 gigawatts. The president of the Texas Blockchain Council recently estimated that by the end of next year around 5 gigawatts will be used by the industry within the state.

Kazakhstan, which also became a popular destination for miners following China’s ban, has essentially forced some of them out of the country in recent months. According to CCAF’s data, total mining activity fell to 24.79 EH/s in January 2022, resulting in the country’s market share declining to 13.22%, from 18.31% in October 2021.

CCAF also said that it is currently working on a new model that estimates the network’s greenhouse gas emissions on a continuous basis.