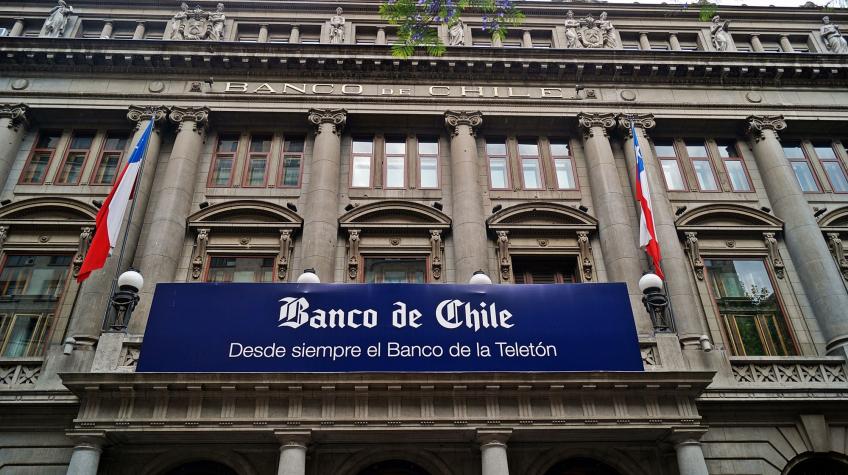 Chile is still considering whether to move forward with a central bank digital currency (CBDC), in spite of previously disclosed plans to have a proposal ready by early this year.

In a preliminary report issued on May 11, Chile’s central bank said it needs more time to make a decision about whether to issue a CBDC. Reuters reported last September that it had planned to reach such a determination around the beginning of this year.

“The bank considers that there is still not enough information to make a final decision with respect to the issuance of a CBDC,” the central bank wrote in the report’s Spanish-language executive summary. “However, considering its high potential, and that international experience shows that it is a process that may require years of study and testing, it is considered appropriate to continue with activities oriented toward the future implementation of this new form of money.”

The first stage of the process consists of collecting information from the parties interested in the CBDC process, the central bank said, and “exploring alternatives” for developing pilot projects or tests that can help it understand the challenges of creating a CBDC.

It is unclear when the central bank may decide about a CBDC, but it appears that it will study the issue throughout the rest of the year.

According to the central bank, “there are still no clear international standards” regarding CBDCs. Because a CBDC’s success as a payment method will depend on how much the public uses it, the bank will first engage with public and private entities that may wish to be involved.

“In this context, the bank has decided to carry out during this year a round of dialogue and consultations with different interested agents, the details of which will be announced shortly,” it said.

In its report, the bank noted that while the use of cryptocurrencies is currently “very limited,” their possible growth as a payment method has made them an important part of the CBDC debate.

“The issuance of a CBDC is also a good alternative to face the challenges associated with the potential growth of so-called virtual currencies, which, although for now have a very limited role in the payment system, could alter the functioning of market finance and the transmission of monetary policy if their use became widespread.”

In this article:Bitcoin, CBDC, Featured, Finance