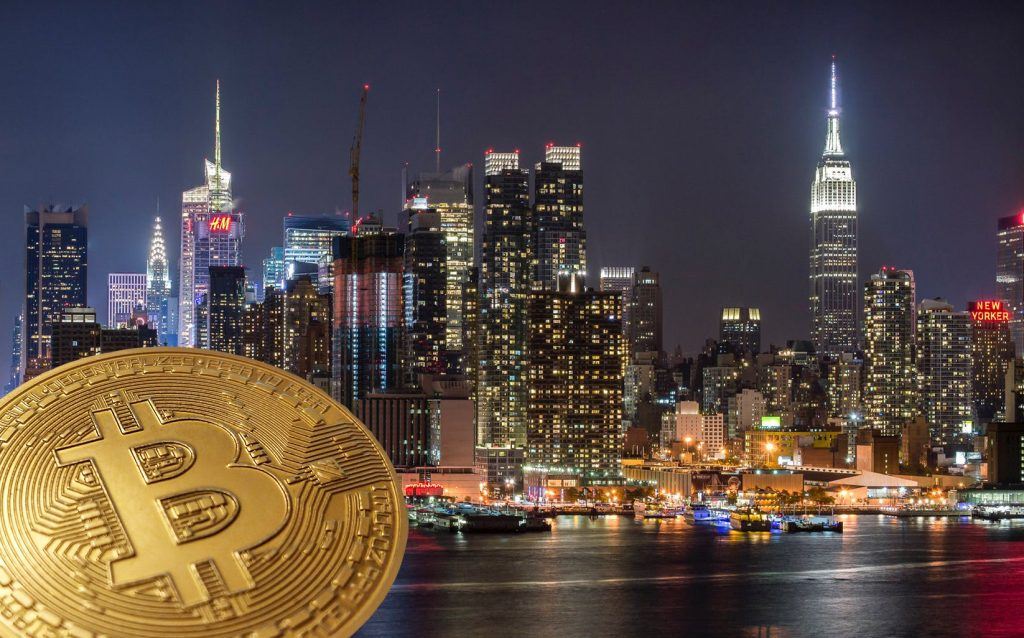 The CEO of a New York City cryptocurrency company was arrested by the FBI on Thursday and charged with running a $59 million fraud scheme.

A criminal complaint filed in Manhattan federal court charged that Eddy Alexandre, 50, of Valley Stream, New York, solicited funds from hundreds of individual investors after making false representations in connection with his EminiFX trading platform between September 2021 and May 2022.

US Attorney Damian Williams said in the complaint: “Eddy Alexandre allegedly induced his clients to invest over $59 million with promises of huge passive income returns via his own proprietary trading platform called EminiFx.”

FBI Assistant Director-in-Charge Michael J. Driscoll added that “Alexandre solicited millions of dollars from unwitting investors to whom he ‘guaranteed’ weekly returns of 5% through his trading platform using a new technology he refused to disclose.”

Alexandre referred to this technology as his “trade secret” and refused to tell investors what it was.

Williams said that in reality, no such technology existed.

The complaint charges that Alexandre invested very little of the money, most of which he lost, and transferred much of it to his own personal accounts to buy luxury items.

Alexandre is charged with wire fraud and commodities fraud, which can carry a maximum combined prison term of 30 years.