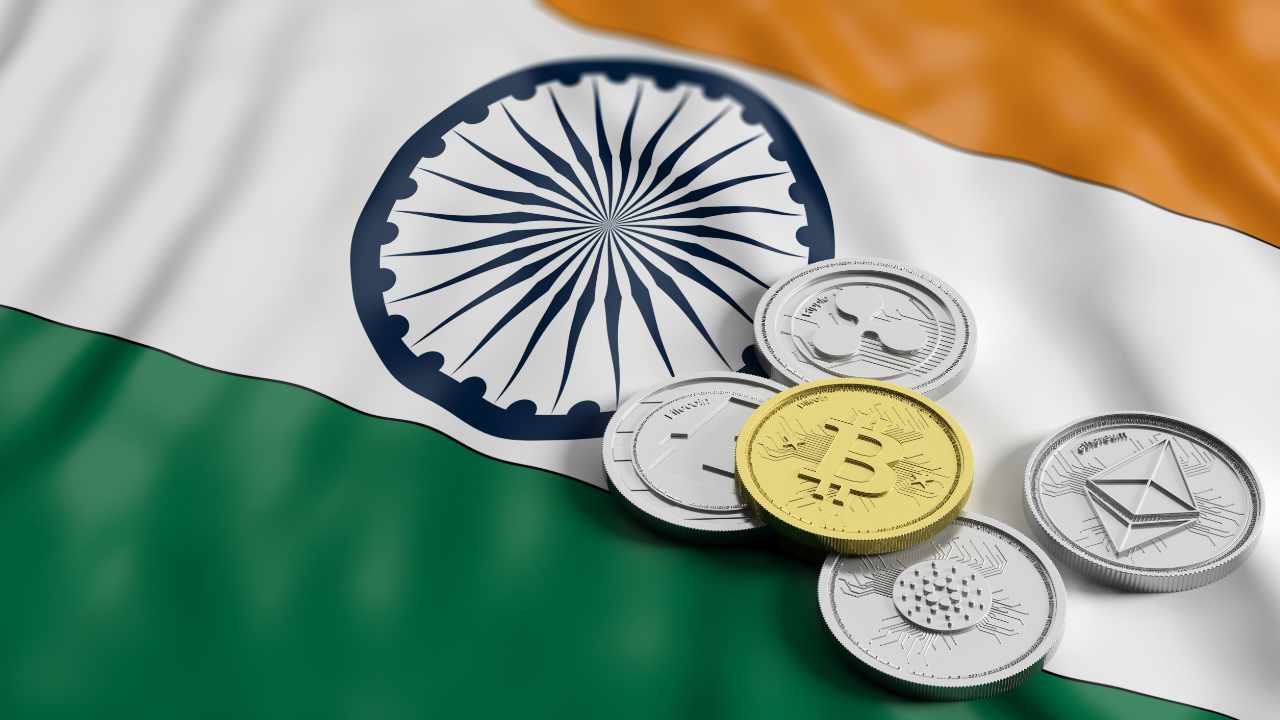 The RBI has been highly apprehensive about cryptocurrencies, telling the Parliamentary Committee on Finance that they could lead to the dollarisation of the economy and are inconsistent with India’s national interests.

According to sources, top RBI officials have informed a parliamentary committee that cryptocurrency and its adherence to the dollar are detrimental to India because they will severely compromise the RBI’s power to set monetary policy and control the country’s financial system.

The RBI’s top officials, including its governor Shaktikanta Das, said in a briefing to the Parliamentary Standing Committee on Finance, chaired by former state minister for finance Jayant Sinha, that cryptocurrencies endanger the financial system’s stability. The Governor of the Reserve Bank of India has fought back. A panel member stated that its independence would severely undermine the RBI’s capability to set monetary policy and regulate the economy.

Additionally, RBI officials warn that cryptocurrencies have the potential to cause significant damage to a country’s financial system since they can be utilized for money laundering, terror financing, and drug trafficking.

Almost all cryptocurrencies are dollar-denominated and issued by foreign private entities, it may eventually lead to dollarization of a part of our economy, which will be against the country’s sovereign interest.

Despite the fact that the primary worry for banking authorities regarding cryptocurrencies is the “dollarisation” of India’s economy, they also have fears about what crypto technologies may do to the country’s financial and banking system.

RBI officials warned that cryptocurrencies would have a detrimental effect on the financial system since people will begin investing their money in crypto, leaving banks with less money and resources to lend.

The reports also mentioned that the advisers are concerned about the potential negative consequences of such a move. The authorities also stated that, in the long run, the cryptocurrency bubble would burst and result in the loss of hard-earned money for everyone.

Earlier this month, according to reports, the parliamentary finance committee “chided” crypto industry representatives for overstating the importance of cryptocurrency advocacy while ignoring problems such as terrorism and money laundering through cryptocurrencies.

Finance Minister Nirmala Sitharaman introduced a tax on cryptocurrency trading and non-fungible tokens (NFTs) in Union Budget presented earlier this year. A 30 percent flat tax will get levied when such transactions occur, and one percent of the tax will be deducted at the source (TDS).

There are reportedly 15 million to 20 million crypto investors in India, with about $5.34 billion holdings overall. However, the government does not officially keep track of the Indian crypto market. Both RBI and SEBI are statutory bodies, which means they answer to Parliament. The panel has the authority to call on officials from both regulators in matters of financial and economic importance for the country.

The concerns expressed by Indian government officials appear to have a lot of evidence behind them. According to a Bloomberg report, cryptocurrencies sold off sharply Monday, with Bitcoin falling below $30,000 after weak Chinese economic data dented appetite for riskier assets.

Bitcoin dropped as much as 5.3% and was trading at $29,450 according to the London exchange’s opening price at 7:30 a.m. Ether and Avalanche were not immune either. After the Chinese data indicated economic shrinkage, S&P 500 futures fell into the red.

Overall, however, digital asset markets were less volatile than the worst of last week’s turmoil over a collapsed stablecoin. On Thursday, Bitcoin plummeted to a low of $25,425 as the TerraUSD algorithmic stablecoin fell apart, sending the entire ecosystem that it runs into disarray. The market panic engulfed the $76 billion stablecoin Tether, a key piece in cryptocurrencies that briefly dropped below its buck peg.

Analysts report that the amount of institutions now involved in the market, which may be a source of stability, is one distinction between today’s environment and other lengthy recessions such as the “crypto winter” in 2018.