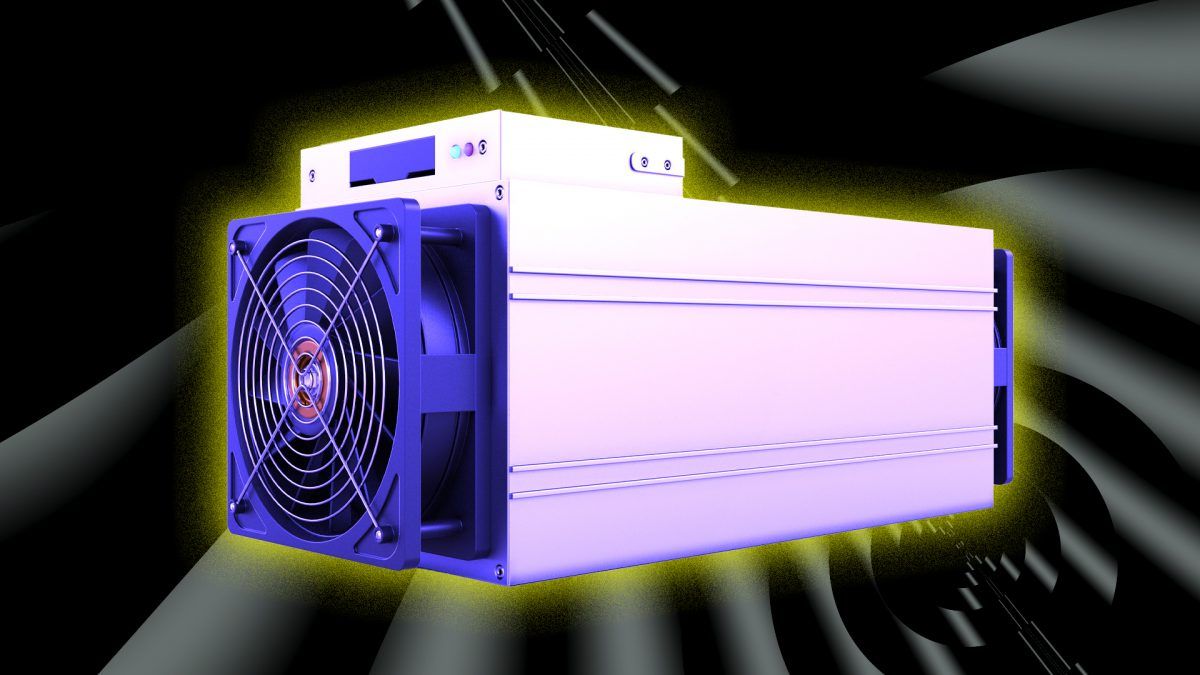 Celsius has submitted a Form S-1 with the Securities and Exchange Commission, which companies must file before going public in the US, according to a statement on Monday. The Initial Public Offering (IPO) process typically takes up to six months from filing the S-1.

Celsius allows retail investors to earn interest on their crypto holdings, with available interest rates as high as 17%. The company serves 1.7 million customers, according to its website.

The lender initially got involved in the mining sector in 2020, issuing loans and equipment leases to mining firms like Core Scientific and Argo Blockchain to fund expansion plans. It was recently revealed that Celsius Mining had signed co-hosting deal with bitcoin miner Mawson Infrastructure, which trades publicly on the Nasdaq.

Celsius’s expansion into mining came at a time when the firm was coming under mounting regulatory pressure over its consumer-facing products — and the IPO announcement comes just a few days after The Block reported the company had over half a billion dollars sitting in the Anchor Protocol. Terra’s Anchor Protocol had offered yields of up to 20% to depositors, before the Terra ecosystem was thrown into disarray last week when its TerraUSD (UST) stablecoin de-pegged from the US dollar.