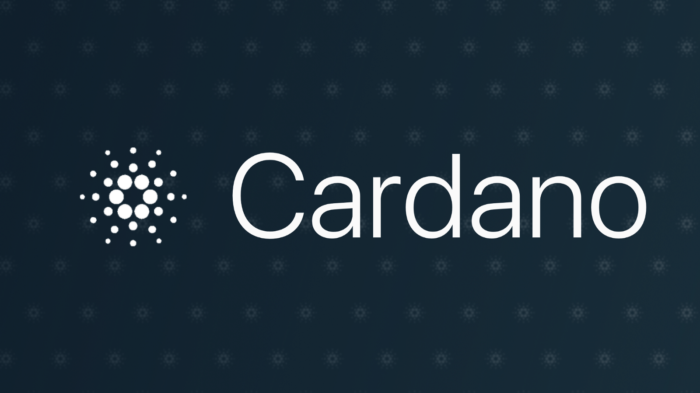 Cardano (ADA) has not been on the best of trends lately. In fact, since the digital asset touched its high above $3 in September 2021, it has been a continuous trend of heartbreak for its holders. Every slight upward recovery has been marked by a deeper dip, sending the cryptocurrency towards new lows each time. With the various market crashes, the asset has now lost about 60% of its all-time high value but the worst seems to be far from over.

Cardano (ADA) Has Not Bottomed Yet

Even though Cardano (ADA) has dropped below $1, it looks to be that the digital asset is still far from its bottom. It had grown tremendously in the space of a year in 2021, where it started out below $0.20 and ended up above $3. But the digital asset has continued to bleed all of its gains from this time straight into 2022. And once again, it has lost support a the $1 level.

An important thing to note for Cardano (ADA) is where the cryptocurrency is currently trading. A look at the charts paints a very bleak short and medium-term picture of the asset. It is trading below every single moving average available, and still remains below its year-to-date average.

It is one of the digital assets with the highest sell pressures now with sell sentiments currently sitting at almost 100%. This in no way spells good news for ADA which remains one of the most popular projects in the space but does not measure up price-wise compared to other projects of its caliber. Despite transaction volumes ramping up on the site with the introduction of DeFi protocols like SundaeSwap, it remains very low in terms of value.

Support levels for the digital asset are getting weaker with each dip. After breaking below $1, the next support level at $0.92 barely held up to the onslaught from bears. It quickly broke below this point and is now gearing up to test the next level. There is expected to be significant resistance at the first point which s $0.97. After this will come $0.995 and $1 not much farther.

However, if ADA fails to hold above $0.924121, then the next support level sits at $0.903. Unless this point holds, then a rapid fall through to $0.8 will see it testing one of its lowest yearly levels yet.