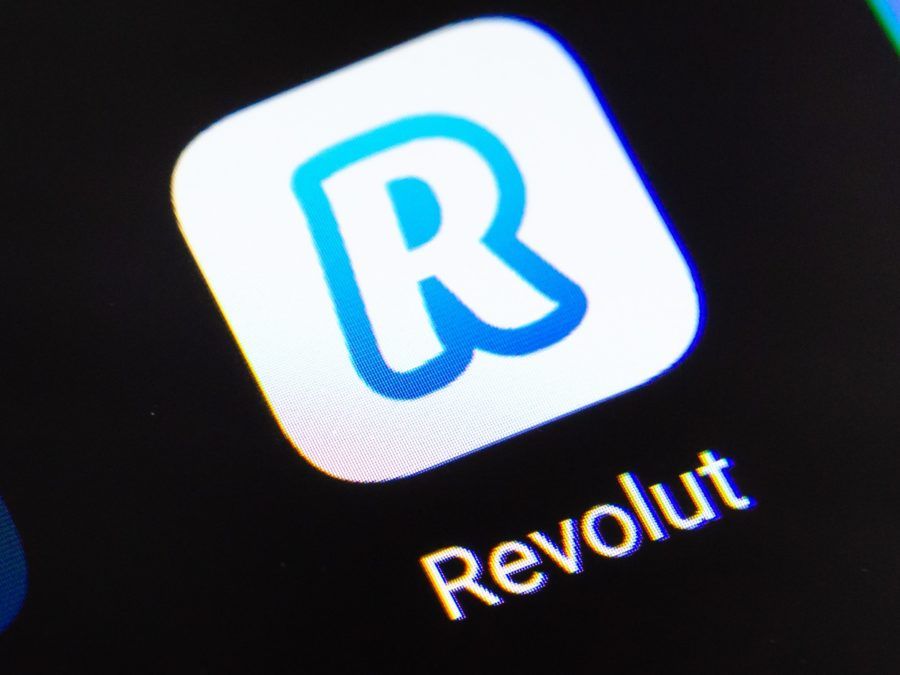 British fintech firm Revolut has blocked payments to Russia and Belarus, joining a string of fintech firms pulling out of the region.

The $33 billion neobank stopped supporting money transfers to or from entities in Russia and Belarus from 12:00 GMT on March 4, according to a person familiar with the matter.

At the same time, users can no longer top up their Revolut accounts using cards issued by financial institutions in Russia or Belarus.

The news comes amid sweeping economic sanctions against Russia following its invasion of Ukraine, which began on February 24 — with fintech firms adding to the pressure.

Founded in 2015, Revolut offers a range of payment, investment and money management services through a mobile app. The startup became the most valuable private tech company in UK history when it raised $800 million in July of last year.

The conflict in Ukraine is deeply personal for Revolut’s co-founders Nikolay Storonsky and Vlad Yatsenko, who were born in Russia and Ukraine, respectively. They both also hold British citizenship.

On March 1, Storonsky issued a statement condemning the war and calling it “wrong and totally abhorrent.”

Revolut has some of its more than 2,150 staff based in both Russia and Ukraine, and Storonsky said that he had to consider the wellbeing of those based in Russia before making any statement on the conflict.

“They have done nothing wrong; they have simply helped build Revolut, supporting their own families through their hard work, just like their colleagues in Ukraine (or London or New York or Sydney or Mumbai, or anywhere else in the world where our people are based). I was, and remain, mindful of them in all of my actions,” he said.

UPDATE: This article was updated at 20:00 ET on March 4 to reflect the fact that Revolut users can no longer top up their accounts using cards issued by financial institutions in Russia and Belarus.