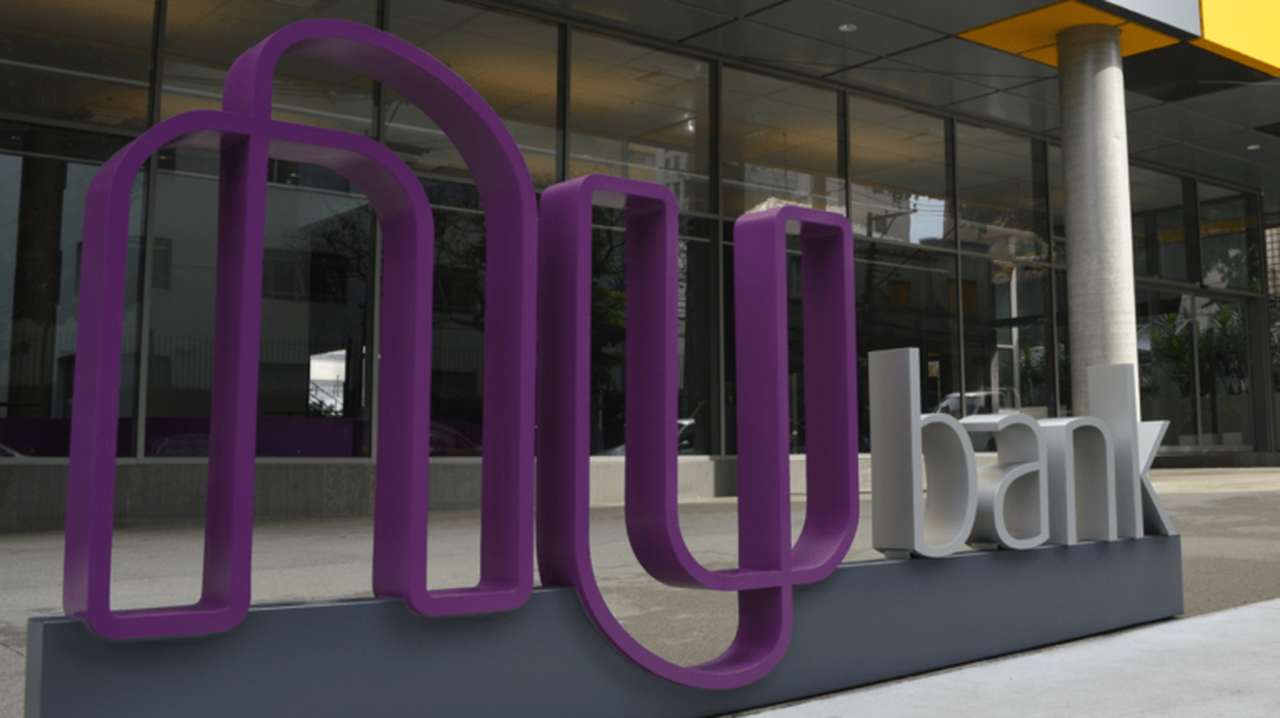 The bank is initially offering bitcoin and ether transactions and will start rolling out the new product in May to reach its entire 50 million customer base by end of July, according to an announcement issued Wednesday.

“There is no doubt that crypto is a growing trend in Latin America, one that we have been following closely and believe will have a transformational impact on the region. Yet the trading experience is still very niche as customers either lack information to feel confident to enter this new market or just get frustrated by complex experiences,” said CEO and founder of Nubank David Vélez.

Nubank said it intends to add more cryptocurrencies in the future. Clients could already access crypto via ETFs and funds offered by NuInvest, the company’s investment platform.

In this new venture, Paxos will act as a custody provider and broker.

“Nubank’s move to enter the crypto trading space represents a strategic move not only for the company, but for an acceleration of the crypto currency adoption in the region”, said co-founder & CEO of Paxos Charles Cascarilla.

Nu Holdings, the parent company of Nubank, also announced that it purchased an amount of bitcoin equivalent to about 1% of its balance sheet.

“The transaction reinforces the company’s conviction in the current and future potential of Bitcoin in the region’s financial services landscape,” the announcement read.

Nubank has been listed on the New York Stock Exchange (NYSE) and Brazil’s B3 exchange since December of last year. As of publication time, the company’s stock was down by about 11% in both markets.

In this article:Companies, Crypto, Featured, Finance